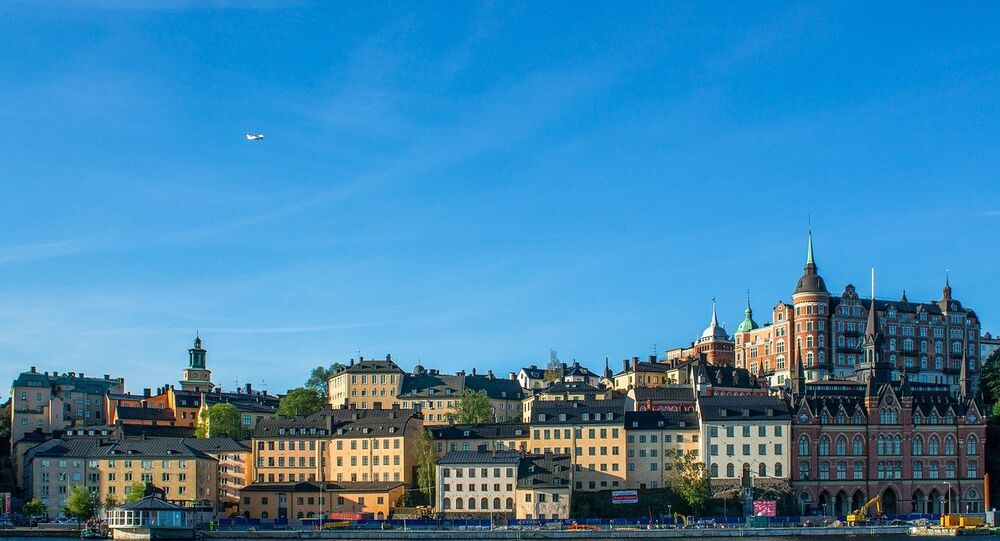 The Swedish government used international aid money in its campaign for a seat in the UN Security Council, reveals Dagens Nyheter.

© AFP 2020 / JESSICA GOW / SCANPIX SWEDEN
The Rich Get Richer: Scandinavia's Largest Bank in Tax Evasion Leak
No less than 27 ambassadors from island nations and developing countries were treated to a free trip to Sweden last August. The official motive for the visit was a climate seminar. What all the visitors had in common, however, was that they had one vote each in the UN General Assembly, which in June will appoint new members to the Security Council. Bills worth millions of Swedish krona were later sent to the Dag Hammarskjöld Foundation, which in turn received 14 million Swedish krona worth of aid money from Swedish International Development Cooperation Agency (SIDA), informs the Swedish newspaper Dagens Nyheter.

Dagens Nyheter is reported to have got hold of over a hundred e-mails from the Ministry of Foreign Affairs regarding the UN Security Council election campaign. According to DN, the e-mails in question concern planning ambassadors' visits to Sweden, after which million dollar bills were forwarded to the Dag Hammarskjöld Foundation, DHF. Sources told DN says that the real purpose of the trip was to solicit votes for Sweden's candidacy for the UN Security Council. A source within Sweden's Foreign Office has labeled the ambassadors as "especially prone to taking bribes". 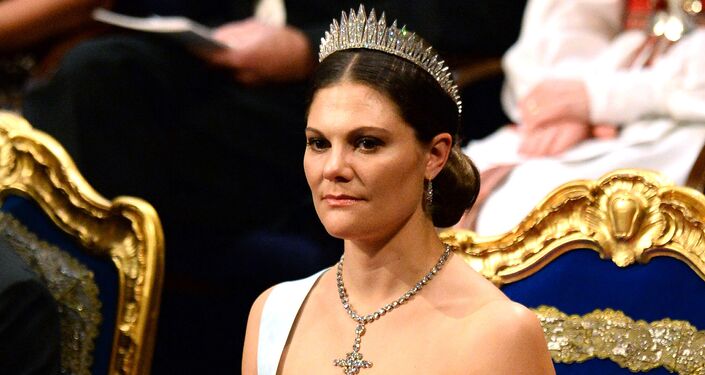 During the visit, the ambassadors had lunch with Swedish Foreign Minister Margot Wallström, as well as coffee with Cooperation Minister Isabella Lövin and dinner with Prime Minister Stefan Löfven. UN ambassadors also met Crown Princess Victoria and Prince Daniel at their castle. The program was never made public on the government's website or featured in any press release.

Sweden is currently fighting against the Netherlands and Italy for one of the two seats allotted for Western Europe. Obtaining a seat in the UN Security Council has been one of the Swedish government's major foreign policy goals.

The Uppsala-headquartered Dag Hammarskjöld Foundation was created in 1962 as Sweden's national memorial to Dag Hammarskjöld, Secretary General of the United Nations from 1953 until his death in a plane crash on a mission to the Congo.

© AFP 2020 / FREDERICK FLORIN
Down and Out in Stockholm: Less Than One in Four Swedes Confident in Gov't
According to its stature, the foundation is considered independent and strictly non-profit, yet maintains very close ties to the government. The foundation was formerly directed by Annika Söder, a secretary and a close associate of Sweden's current Foreign Minister Margot Wallström. It was under her rule that the foundation received a 14-million-krona grant from the Foreign Ministry.

DN's revelation about the Dag Hammarskjöld Foundation paying for ambassadors' plane tickets and hotel rooms has triggered a strong response from the Swedish parliament opposition. Both the Moderate Party, the Centre Party and the Liberals have called for a comprehensive review.

Birgitta Ohlsson, spokesperson of the Liberal Party, believes that both Stefan Löfven and Margot Wallström from now on should play straight and put the cards on the table.

"The very campaign for the Security Council has been Stefan Löfven's sole responsibility. He has at numerous occasions stressed that this is his biggest foreign policy priority. So he and Margot Wallström now ought to explain themselves," she said as quoted by Dagens Nyheter.