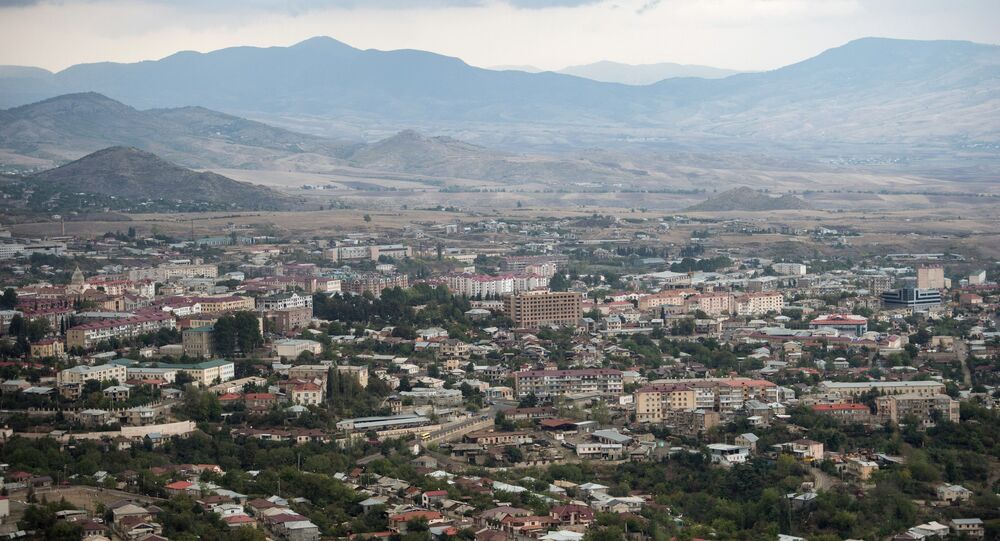 Armenian President Serzh Sargsyan has called a National Security Council (NSC) meeting to address the issue of earlier clashes on the border between Azerbaijan and the self-declared Nagorno-Karabakh Republic, the president's press service said Saturday.

YEREVAN (Sputnik) — Earlier in the day, Armenia and Azerbaijan noted a sharp escalation of the situation in the mountainous Nagorno-Karabakh area, with both sides accusing each other of violating the ceasefire that has been in place since 1994.

"The president of Armenia has on Saturday summoned a meeting of the National Security Council. The agenda includes Azerbaijan's aggressive actions on the Karabakh-Azerbaijani contact line and related issues," the press statement said.

Moscow Calls on All Parties to Karabakh Conflict to Stop Violence