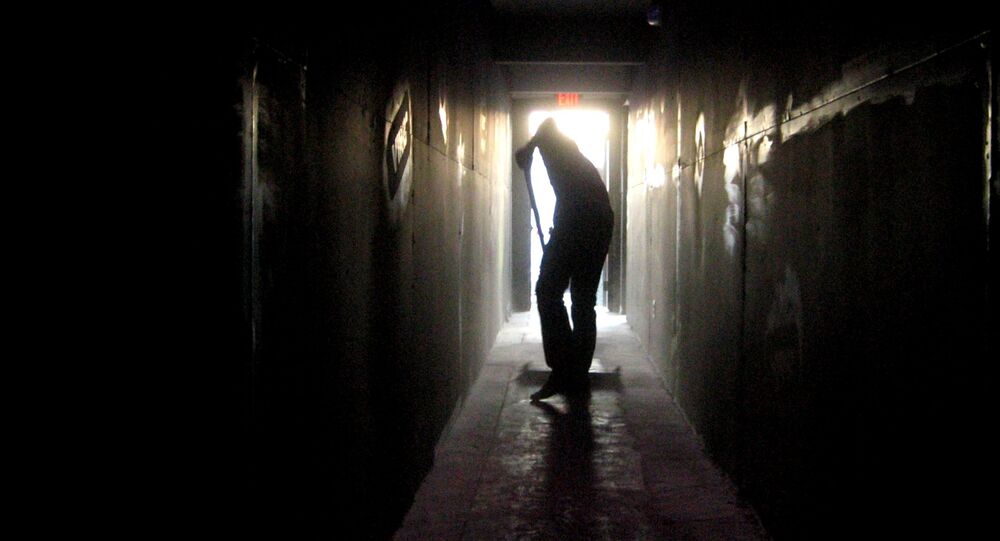 © AFP 2020 / Christof Stache
Finland Delighted That Asylum Seekers Have 'At Least' Basic Education
According to Statistics Sweden, there are currently approximately 35,000 immigrants working as janitors in the country.

Unsurprisingly, the same statistics reveal that many immigrants are overqualified for their current jobs.

"The phenomenon is nothing new in and of itself," argues Olof Åslund, director of the Institute for Labor Market and Education Policy Evaluation.

"The gap between the foreign-born and the native-born is higher in Sweden than in other countries. This can be due to several factors, one being that it actually takes very long to get into the Swedish labor market. One's education gradually diminishes in value if one has not used his or her skills in a long time," Olof Aslund explained when interviewed by Dagens Nyheter.

The fact that a large number of immigrants with a higher education are actually working as unskilled laborers worries the Swedish Confederation of Professional Associations (SACO).

"This is stupid in many ways, both for the people themselves and for the community, which is obviously misusing free education. There are huge profits to be made on this," says SACO chairman Göran Arrius.

"It is reasonable to get people jobs which are on par with their education; for example if a trained lawyer can work practicing law instead of being a mere janitor, the increased tax revenues will make up for the state-funded training in just a few years," Arrius points out.

© AFP 2020 / JONATHAN NACKSTRAND
Sweden's Police Short on Staff, Funds Amid Refugee Chaos, Terrorist Threat
According to Statistics Sweden, around 1,921,000 (20.1%) of Sweden's inhabitants were of a foreign background as of 2012. Since then, the share of foreign-born inhabitants is expected to have risen due to ongoing immigration. Last year alone, over 163,000 asylum-seekers were taken in.

The most common occupations among foreign-born immigrants (According to Statistics Sweden):

The most common occupations among non-Swedes who are born in Sweden: