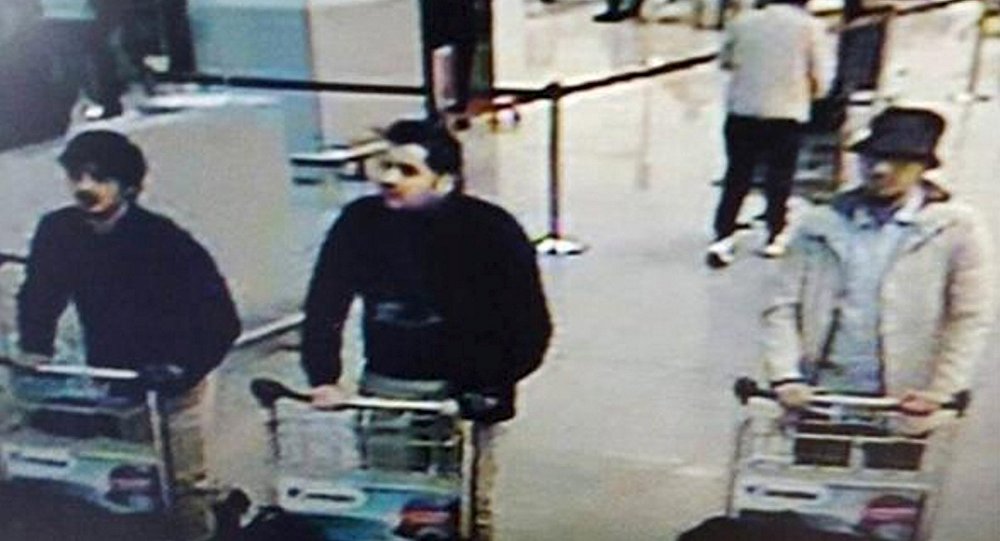 Officials say that the suspected bomb-maker from the Paris attacks was one of the two suicide bombers at the Brussels airport on Tuesday.

Officials speaking to the Associated Press say that one of the suicide bombers involved in Tuesday's bombing of the Brussels airport was also the suspected bomb-maker for the Paris attacks last November. Identified as Najim Laachraoui, his DNA was found on the explosive devices used in both European capitals. 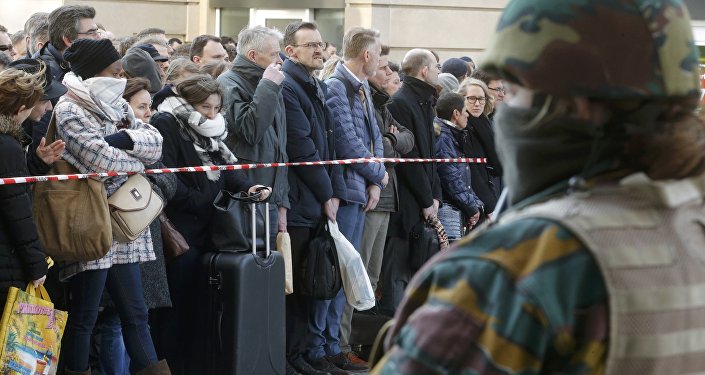 A French police official said that DNA taken from one of the suicide bombers matched Laachraoui's DNA, and was discovered on all of the suicide vests used, as well as in the Brussels apartment where they were made.

If true, this would strengthen the likelihood of a connection between the Paris and Brussels attacks.

Attackers carried out bombings in the airport and a metro station in the Belgian capital on Tuesday, killing at least 30 people and injuring approximately 260. Daesh has claimed responsibility for the attacks in both Paris and Brussels.

Belgium remains on high alert as authorities continue to hunt for suspects related to the bombings.

US Government Personnel in Brussels Still Not Accounted For After Attacks

Brussels Airport to Remain Closed for Passenger Flights Through Friday