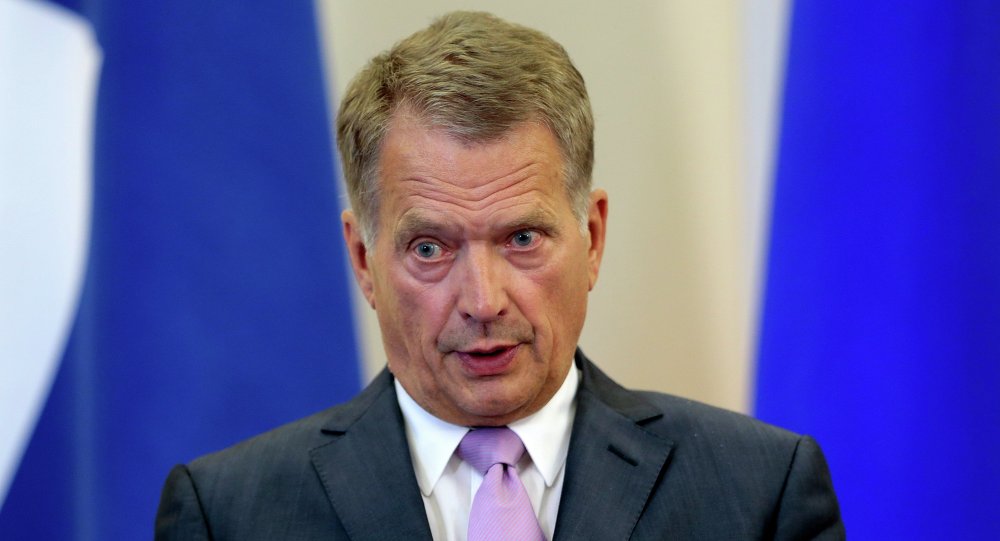 Finnish President stated that the attacks that took place in Brussels earlier on Tuesday shook the whole world.

"The events that unfolded today in Belgium, they shook the whole world, they shook us all, and in this moment of grief we stand with the people of Belgium," Niinisto said at a meeting with Russian President Vladimir Putin.

Both presidents stressed that it was only possible to counter terrorism by uniting forces.

A series of blasts hit the Brussels Zaventem airport and a city metro station, killing at least 34 people and injuring over 150 others. The Belgian authorities are considering the explosions part of a coordinated terrorist attack.

Russian Embassy in Washington Beefs Up Security Amid Brussels Attacks