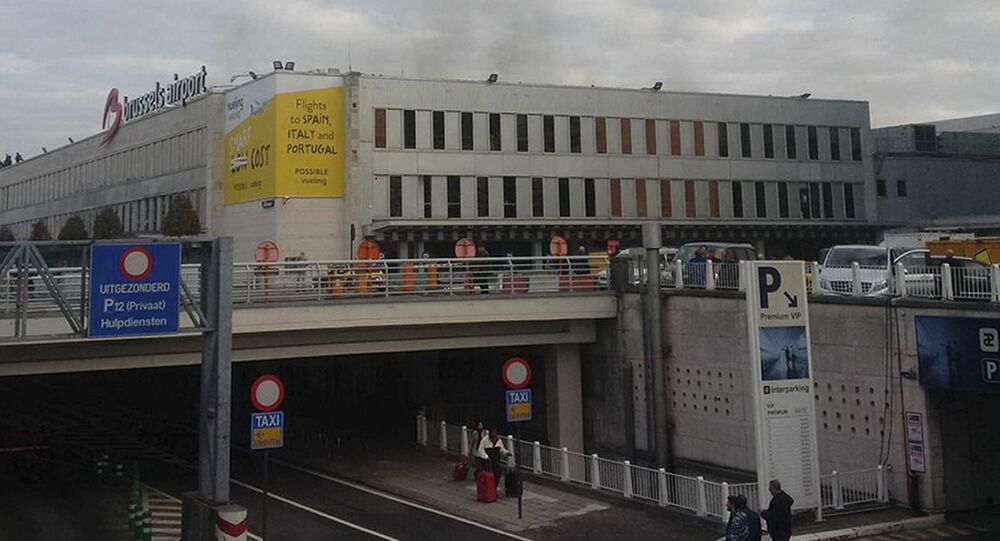 According to an official communique from the Belgian government, the Brussels airport explosions are being considered a terrorist attack.

At least 10 people were killed and 30 injured in twin explosions at Zaventem airport in Brussels.

Flights scheduled to arrive in Brussels airport had been redirected to Liege and Antwerp, among other regional airports following two explosions in Zaventem, a source in Belgocontrol told Sputnik.

Meanwhile, medics confirmed at least 10 deaths in two blasts at Brussels Airport in the Zaventem municipality that Belgian media described as a terrorist attack.