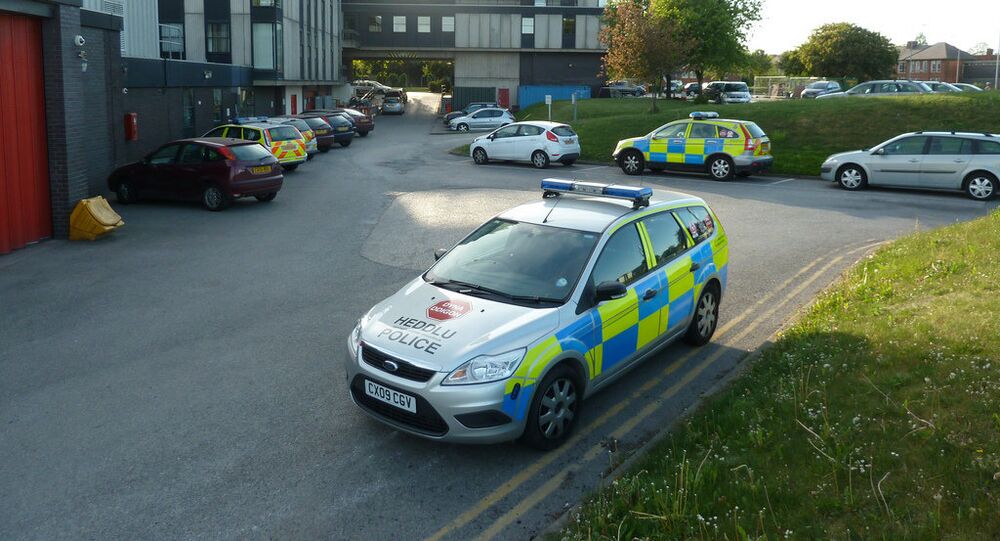 Of the total number, about 170 rapists and over 150 child abusers were informed that they were no longer required to register with police in the United Kingdom, according to local media.

Of the total number, about 170 rapists and over 150 child abusers were informed that they were no longer required to register with police, the BBC revealed.

Among the criminals who were granted such a possibility were individuals convicted of the rape of both male and female minors, incest and taking indecent photographs of their underage victims, the broadcaster reported.

© Flickr / Tom Woodward
All UK Kids at Equal Risk of Sex Abuse Online - Report
An April 2010 Supreme Court ruling allows sex offenders ordered to register with police for life to appeal against the requirement once they have left prison after September 2012.

Over half of applications submitted nationwide under the Supreme Court ruling were successful, although the appeal results differ by police district, the figures showed. Specifically, 90 percent of requests were approved by North Wales Police, and none by Dyfed-Powys Police.

As of March 31, 2015, a total of 49,466 sex offenders were registered in Britain, according to official police statistics.