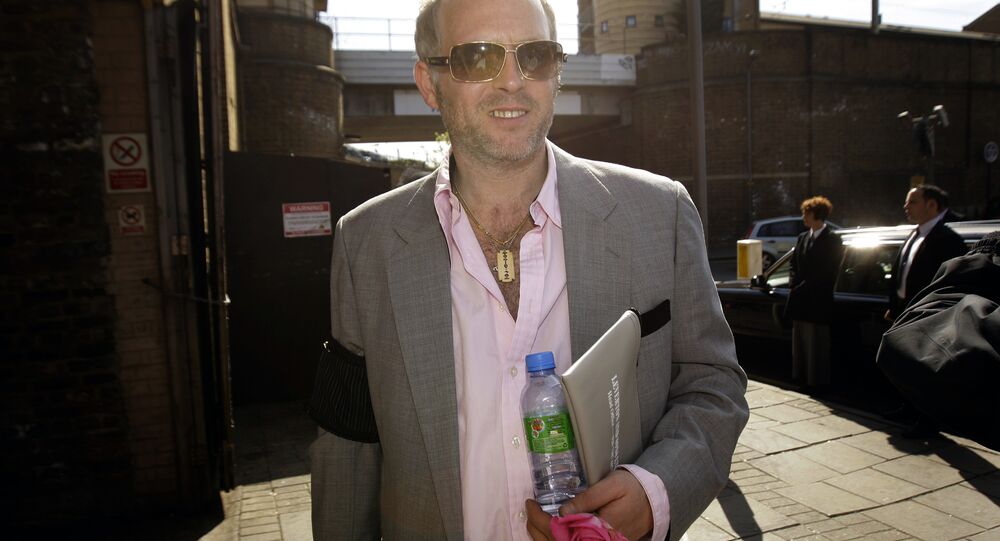 The son of Vivienne Westwood and the late Malcolm McLaren, who managed the Sex Pistols, is gearing up to burn his punk memorabilia collection, estimated to be worth some $7.2 million, to protest the Queen’s honoring of the 40th anniversary of the punk cultural movement.

“The Queen giving 2016, the Year of Punk, her official blessing, is the most frightening thing I’ve ever heard,” Corré told Crack. “Talk about alternative and punk culture being appropriated by the mainstream. Rather than a movement for change, punk has become like a f*cking museum piece or a tribute act.”

Punk London includes a year of events, gigs, films, talks, exhibits and more, “celebrating 40 years of punk heritage and influence in London,” according to its website. It is supported by the National Lottery, the Heritage Lottery Fund, and the Mayor of London.

Corré isn’t quite denouncing punk however, as he also stated that it is necessary to “explode all the sh*t once more.”

“A general malaise has now set in amongst the British public. People are feeling numb. And with numbness comes complacency. People don’t feel they have a voice anymore. The most dangerous thing is that they have stopped fighting for what they believe in. They have given up the chase. We need to explode all the sh*t once more.”

© AP Photo / ROBERT SORBO
Was Kurt Cobain Murdered? Former Seattle Police Chief Wants Case Reopened
The Queen’s blessing is seen as a slap in the face by many from the punk scene, as the Sex Pistols claimed that she participated in a fascist regime, and may not even be a human being. The anniversary that is being (ironically, perhaps archly) celebrated is specifically the 40th anniversary of the release of the Sex Pistols iconic Anarchy in the UK record album.

For this reason, Corré is encouraging others to join with him in Camden to burn their punk collections.

Not everyone is pleased, however. Véronique Hyland from New York Magazine called Corré’s protest a “move that's arguably as punk as North West wearing a Thrasher shirt to a Build-A-Bear Workshop.” She noted that his previous “punk statements” include “helping his mom deliver Christmas asbestos to the prime minister, and investing in a successful beauty brand.”

How Afghans Stopped Worrying and Learned to Love Rock & Roll

Madonna in the Rock and Roll Hall of Fame. Video