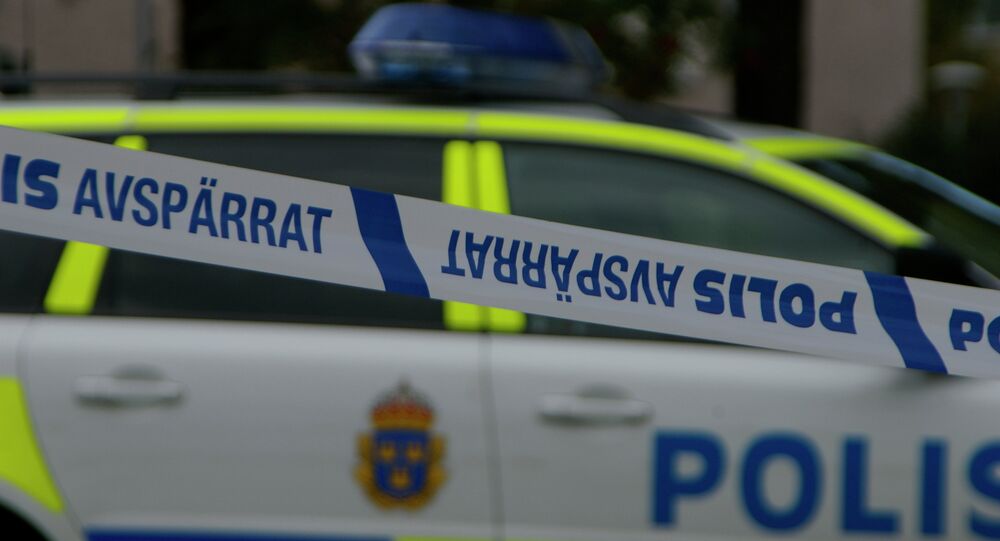 Several shelters, which were supposed to accommodate refugees, were set on fire in Sweden overnight, local media reported Saturday.

MOSCOW (Sputnik) — According to the Boras Tidning media outlet, three buildings in Satila locality of Sweden's Mark Municipality were empty at the moment. Up to 150 asylum seekers were expected to be housed there.

Police technicians are due to conduct an investigation into the incident later on Saturday or Sunday.

According to media reports, another arson attack took place at a secondary school in Klippan in southern Sweden, which was expected to accommodate unaccompanied refugee children.

In 2015, Sweden received over 160,000 asylum applications, the highest per capita index in Europe, according to the local migration authority.

DIY: Ankara Should Give EU $6.6Bln to Take Away Refugees – Opposition Party