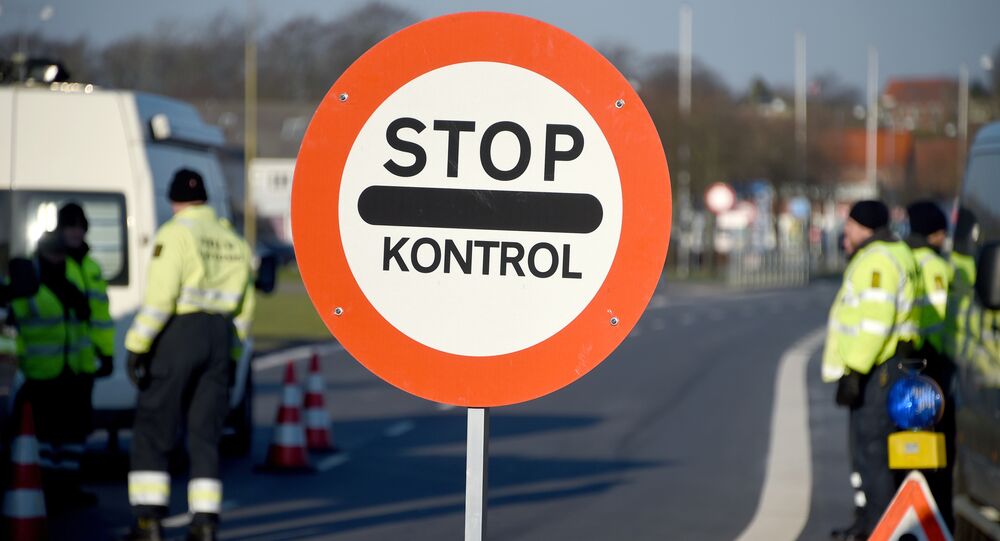 Charles Michel called on Monday for "coordinated" border control of the external frontiers of the Schengen area.

Europe has been beset by a massive refugee crisis, with hundreds of thousands of undocumented migrants fleeing their home countries to escape violence and poverty. The EU border agency Frontex recorded over 1.83 million illegal border crossings in the European Union in 2015.

Since September 2015, eight countries in the Schengen zone have reintroduced border checks.

On Friday, a Turkish court ordered the Feza Media Group, which includes opposition newspaper Zaman, Today’s Zaman daily and the Cihan news agency, to be placed under the management of government trustees. In 2015, Turkey ranked 149 out of 180 in the World Press Freedom Index, according to Reporters Without Borders.

"I was never naive regarding this issue, I have frequently said that we must protect our own, European interests in the relationship with Turkey, to see eye to eye clearly without forbidden topics. We will talk about media freedom, which, for us, is unshakable. We will also see how each of us can fulfill the commitments undertaken within recent months, both from the European side and the Turkish side," Michel told reporters ahead of the summit's opening.

The EU-Turkey summit focusing on stemming migration flows into the bloc kicked off earlier on Monday in Brussels. The EU leaders are discussing with Turkish Prime Minister Ahmet Davutoglu cooperation on migration, focusing on a speedy implementation of the EU-Turkey action plan, according to the European Council website.

Earlier in the day, a diplomatic source in Brussels said that the European Union is turning a blind eye to Ankara's press freedom violations due to Turkey's key role in resolving Europe's migration crisis.