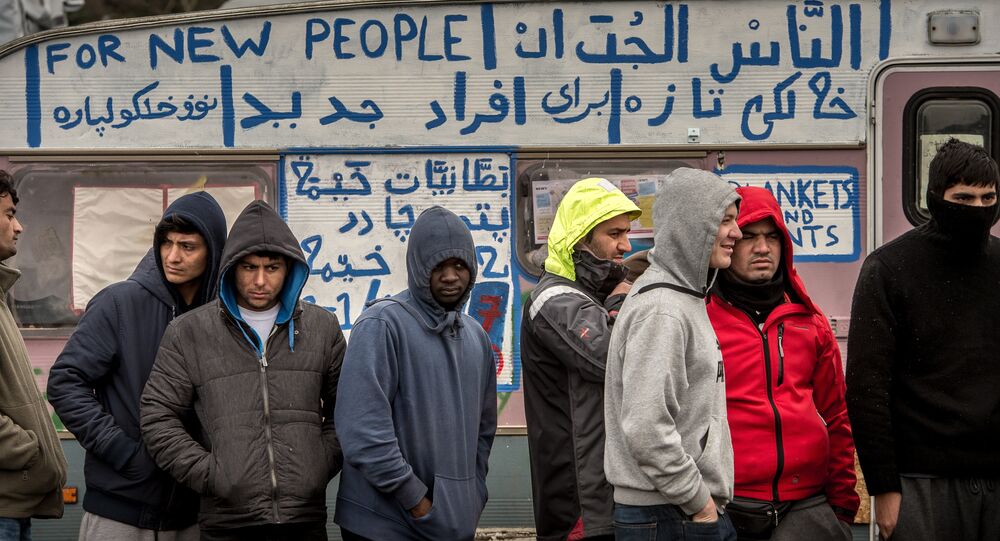 Parliamentary Under Secretary of State for Syrian Refugees said that Britain cannot deport thousands of migrants whose asylum applications have been rejected.

"Where would they be deported to, most of them? I mean this deportation sounds easy, it sounds [like] a common sense thing to do," Harrington said Friday during a House of Commons debates broadcast on the parliamentary website.

UK Prime Minister David Cameron appointed Harrington to coordinate aid in the Mideast region and the resettlement of 20,000 Syrian refugees in Britain in September 2015.

"The truth is most of these illegal migrants have no place to be deported to. I accept under the Dublin Convention they can be deported back to the country where they came [from], but I think most people would think that’s no answer," the lawmaker stressed.