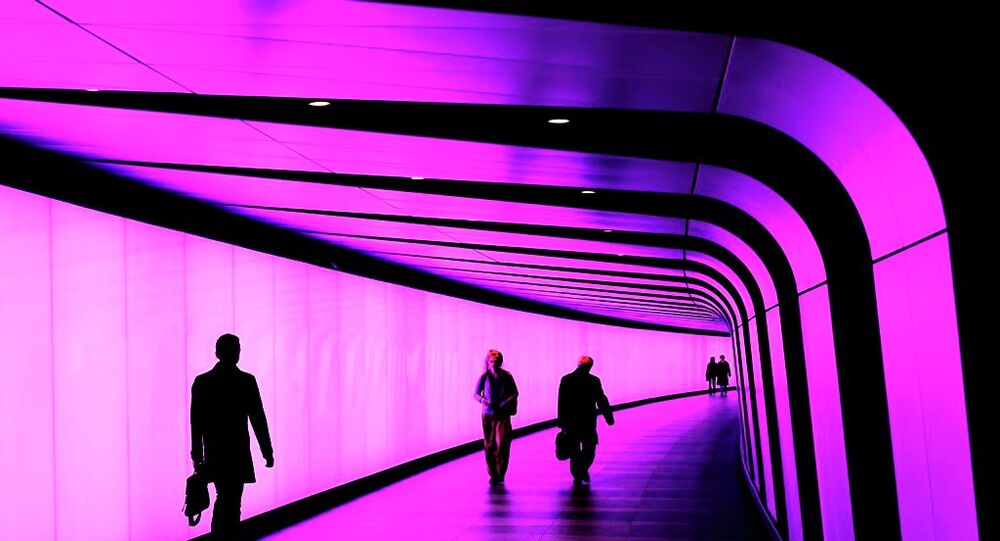 Most Failed Asylum Seekers Stay in UK Despite Rejection - Reports

Two-thirds of those who had applied for asylum in the United Kingdom and received a rejection are still in the country, local media reported.

MOSCOW (Sputnik) — According to the Sky News television channel’s Tuesday, some of them have committed multiple crimes.

© REUTERS / Michalis Karagiannis
EU Asylum System Shake-Up Rattles UK PM's Plans
The percentage of people who did not leave after having their asylum application rejected has remained consistently high in the past 11 years, the channel claimed. In 2004, over 24,000 people had their asylum applications rejected, and as many as 65 percent of them are still in the United Kingdom. In 2014, this figure stood at 62 percent out of 8,634 failed applicants.

Some of those who stayed after failing to get asylum have committed crimes, such as drink driving, sexual assault, battery and grievous bodily harm. Several have received deportation orders, but stayed in the United Kingdom nevertheless.

"Foreign nationals who abuse our hospitality by committing crimes in the UK should be in no doubt of our determination to deport them. And, if they refuse to leave voluntarily, we will also enforce the removal of those who have claimed asylum but been found not to be in need of our protection," a Home Office spokesperson told the media outlet.

The report comes a time when Europe is struggling with a migration crisis. EU border agency Frontex recorded over 1.83 million illegal border crossings into the European Union in 2015.