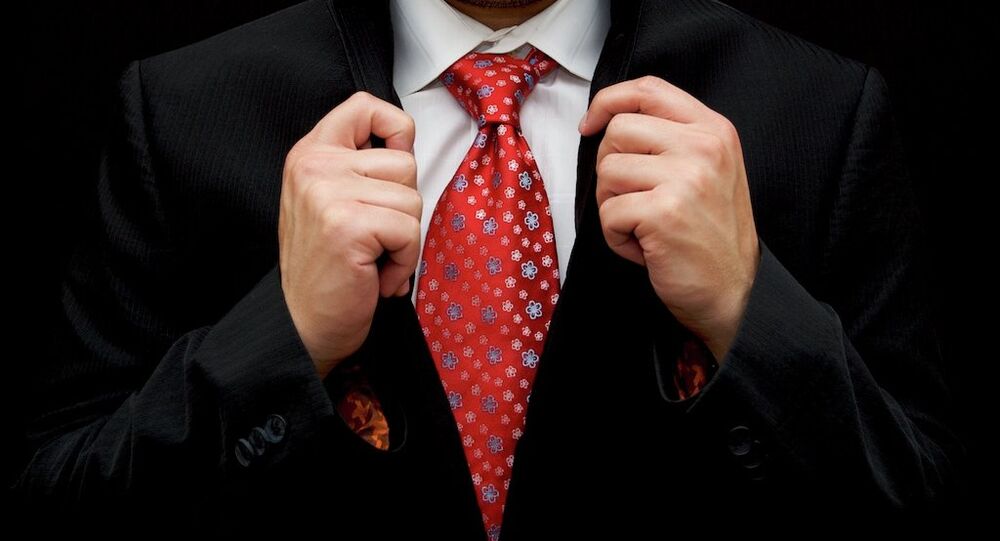 In spite of sanctions there was a record turnout at a conference on Russian-German economic cooperation in Berlin on Friday, Deutsche Welle reported.

© Sputnik / Valery Morev
Russian Dairy Farmer's Booming Business Says 'Merci' for EU Sanctions
Though EU sanctions against Russia and Russian counter-sanctions have resulted in a significant decline in trade, participants at a Russian-German trade conference in Berlin showed their enthusiasm for a renewing of economic relations, Deutsche Welle (DW) reported on Friday.

German exports to Russia declined by 25 percent in 2015 and have halved from 21 billion euros ($23 billion) two years ago, "but yet the crowd at the conference, organized by the Association of German Chambers of Commerce and Industry (DIHK) and the German-Russian Chamber of Commerce called 'Market, Modernizing, Enterprise' could hardly have been bigger," DW wrote.

The conference was attended by figures from the Russian and German governments, including Russian Economic Minister Aleksey Ulyukaev and German State Secretary at the Federal Ministry for Economic Affairs and Energy, Matthias Machnig.

"The bad thing about sanctions is not only that you can't do concrete things, but that the sanctions regime causes uncertainty," Ulyukaev told DW.

"But if you wait today, you won't make money tomorrow," the minister said, and emphasized that the worst of Russia's economic downturn has passed, the economic and financial situation is stable, and the agricultural and mechanical engineering sectors offer significant investment opportunities.

Ulyukaev said that there are around 5,000 German companies producing goods in Russia, with a turnover of around 45 billion euros ($50 billion) a year.

"We consider these firms to be Russian," he added, and said that the Russian government is pushing for greater localization of production, and planning further measures to improve investment conditions, including tax reforms and less red tape "so companies can work in peace."

© AP Photo / Markus Schreiber
Dialogue Beats Sanctions: Germany Should Have Known Russia Wouldn't Flinch
Wolfgang Buchele, Chairman of the Committee on Eastern European Economic Relations said that he was hopeful that the anti-Russian sanctions will be ended when their current term runs out on July 31 2016.

"We hope we will see the beginning of the end of sanctions during summer at the latest," Buchele said, a position shared by 88 percent of German business owners who trade in or with Russia, according to a recent survey from the Committee on Eastern European Economic Relations and German-Russian Chamber of Commerce.

"From the German point of view Russia is a great market," because there are plenty of consumers and the oil price will eventually recover, DIHK chief executive Martin Wansleben said.

"We like doing business with Russia and we as a German business have invested a lot there, so we are also dependent on things working well."

Rainer Seele, president of the German-Russian Chamber of Commerce and head of the Austrian oil and gas company OMV, told DW that while Russia is keen to renew economic relations with Europe, Moscow believes that Europe must meet Russia halfway.

"The expectation in Moscow is that it is now up to you Europeans to accept this hand. The German economy is ready," Seele said.

EU-Belarus: Lessons of the Sanctions War