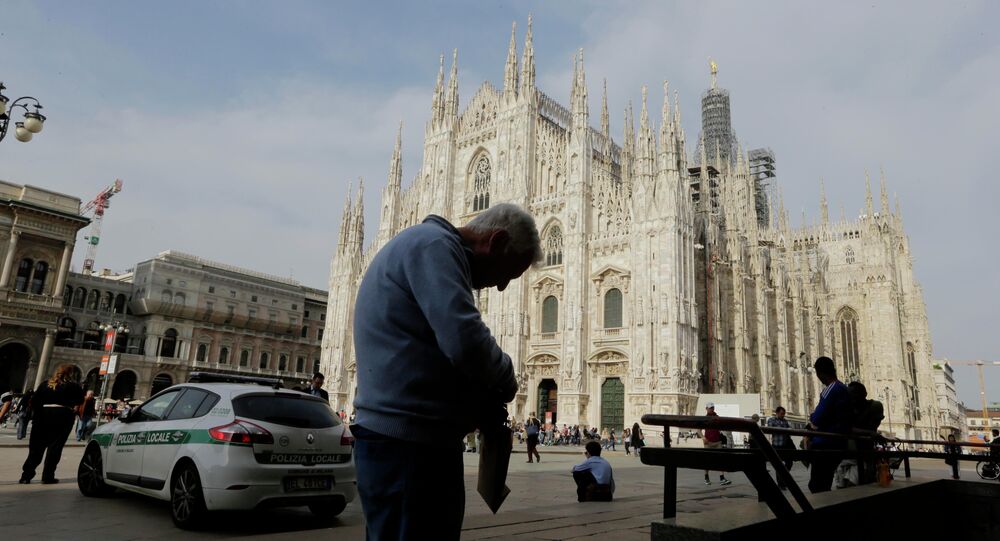 As life expectancy rises worldwide, Italy, in contrast, showed a 9.1% increase in deaths over births in 2014.

Italy, along with other EU members, has long been economically stagnant. The recent financial crisis took productivity into another nosedive. Families are unwilling to have children in an unstable political and economic climate, data claimed.

"Just as the lack of positive prospects for manufacturers puts a brake on investments, difficulties young couples face, above all with work and housing, hamper their plans to have children," stated the annual ISTAT demographic report.

"A general sense of insecurity at many levels of society" has resulted in fewer children, ISTAT said. A high unemployment rate and weak economic growth add to the problem of not enough birth to counter the standard rate of attrition in Italy.

EP President Says Italy Has 'Most Stable' Government in Mediterranean