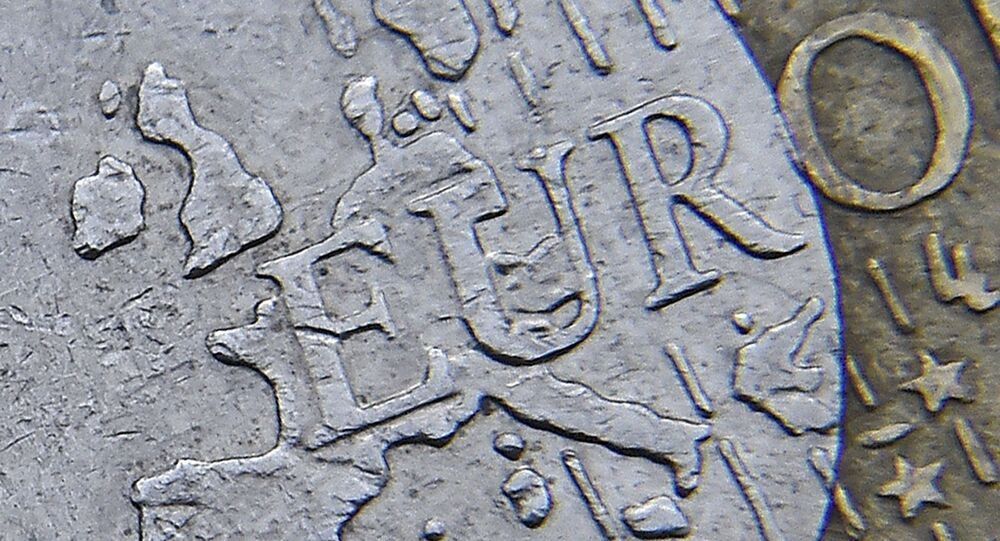 UK Prime Minister David Cameron will Thursday discuss the EU member states’ generally positive responses to his renegotiation of Britain’s membership of the union with European Council President Donald Tusk, but he still has an uphill battle.

© REUTERS / Julien Warnand
Cameron's Long-Awaited Brexit Deal Plans Branded Trivial by Critics
Cameron and Tusk will discuss the finer points of the proposals for Britain’s membership of the EU, which were published on February 2 and which have brought varying degrees of approval.

Within Europe, Cameron enjoys a sympathetic ear from most countries, although the finer detail of the negotiations – due to be thrashed out at the next EU summit on February 18/19 – have yet to be finalized.

The proposals include an agreement that Britain may be excluded from 'ever closer union', that non-Eurozone countries will not be discriminated against, that member states can reject EU legislation if a majority of 55 percent agree and that the UK can use an 'emergency brake' to withhold in-work benefit payments to EU citizens working in the UK for their first four years.

To be, or not to be together, that is the question… My proposal for a new settlement for #UKinEU https://t.co/w4VSmnbahQ

However, critics were quick to point out that – although the major issues were clear – the exact details of how each of those proposals would be implemented remained totally opaque, with varying degrees of understanding among the EU member states.

"We want the United Kingdom to remain in the European Union. The compromise that has been found will likely allow us to find solutions to problems that until now seemed difficult to resolve. But at the European Council (summit), there can be no new adjustments… (or) new negotiations."

However, he also ruled out any powers of veto by non-Eurozone members over matters concerning the single currency.

Devil in the Detail

German Chancellor Angela Merkel is said to be examining the "ambitious proposals" and is keen to ensure Britain remains within the union, but will not give much ground on the central issue of the freedom of movement of workers. One of her allies, Gunther Krichbaum, warned against Europe becoming "more fragmented" by individual national demands.

#Brexit or #UKinEU? Find out what MEPs had to say on it during this morning's debate https://t.co/ywxXLJL18A pic.twitter.com/jsq7WVIaun

Dutch Foreign Minister Bert Koenders told the European Parliament in Strasbourg that the proposal "paves the way for an agreement in the European Council. I am sure a solution can be found".

Commenting on the outcome of the negotiations on EU-UK relations, Manfred Weber MEP, Chairman of the EPP Group in the European Parliament, said: "It is good that there is a comprehensive result after intense discussions between London and Brussels. Prime Minister Cameron has negotiated a hard bargain".

"Many points, such as the proposals on competitiveness and reducing bureaucratic burden, are positive. The points on subsidiarity are also positive. Furthermore, the fundamental principle of the recognition of the Euro as the EU's currency is not in question. In detail, we still see some need for discussion. This applies particularly to the provisions for the welfare systems."

© Flickr / Number 10
Not a Done Deal Yet: Member States Pose Threat to UK’s EU Reforms
However, Cameron has yet to meet all the EU leaders together to discuss the details.

He is hoping to clinch a deal at the February summit that he can bring home to convince Euroskeptics he has won back enough powers to Britain and campaign for the UK to remain in a reformed EU when he calls an In-Out referendum, which could be as early as June.

The mixed response to the Tusk-Cameron proposals show he has a long way to go to convince his critics.