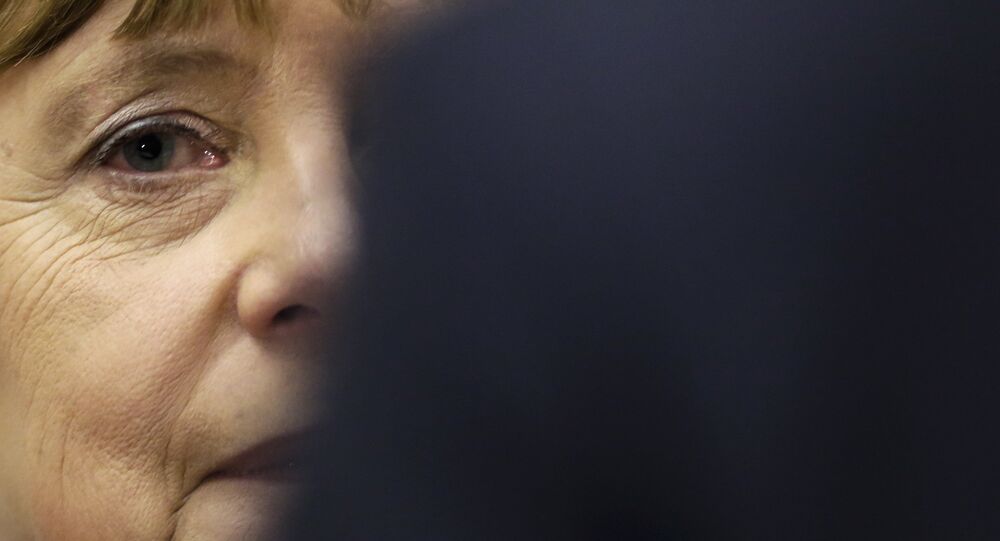 As millions flee war-torn countries where anti-Semitism is rampant, several world leaders are calling on citizens to challenge this hatred everywhere they find it, especially when it comes to young people with anti-Semitic ideologies.

German Chancellor Angela Merkel on Saturday urged citizens to remain vigilant and to beware of anti-Semitism especially when directed by young people coming from “countries where hatred of Israel and anti-Semitism is widespread.”

© Sputnik / Michael Klimentyev
European Jewish Congress Important Ally of Russia in Tackling Anti-Semitism
Currently, millions of people are claiming to seek refuge throughout Europe as they flee war-battered nations including Syria, Iraq and Afghanistan. 1.5 million refugees including several from throughout the Arab world entered Germany in 2015 alone.

“We have observed in several schools and meeting places (anti-Semitic) events (led) by young people, against which every adult has to act,” Merkel said. “We must also encourage students who think differently.

“We can try to reason (with them) again and again but it should also be clear: (Anti-Semitism) has no place in our society…we must simply put clear limits,” she said.

Josef Schuster, President of the Central Council of Jews in Germany, in November raised concern over the growing number of refugees seeking asylum in the country despite leaving behind nations where “hostility toward Israel and anti-Semitism are a common practice.”

Speaking Saturday, Merkel warned that “Anti-Semitism is more widespread than we imagined. And that is why we must act intensively against it.”

Number of Refugees Coming to Greece, Italy Increases Fivefold in 2015