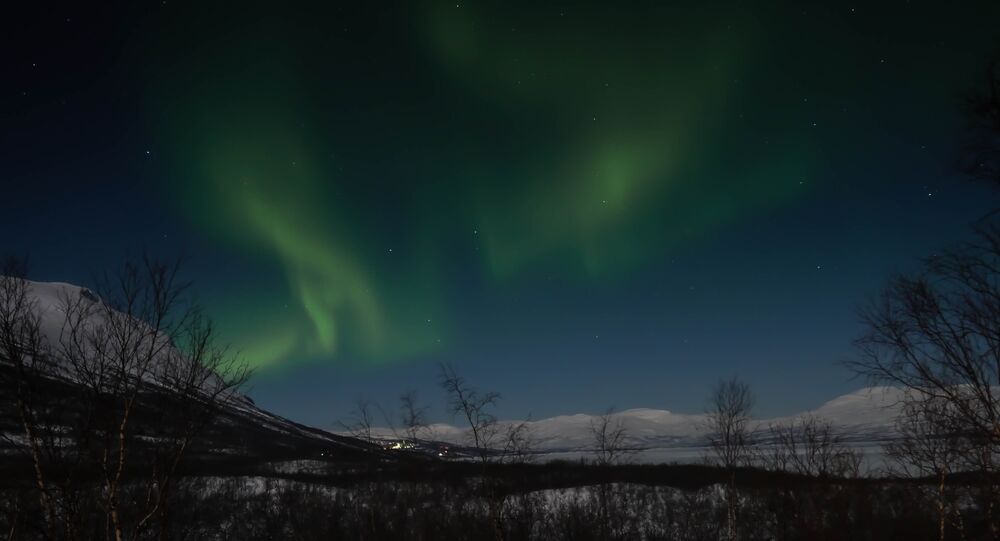 © Photo : Stockholms Kulturfestival facebook
Major Politically Correct Cologne-Like Cover Up Exposed in Sweden
Several child refugees living at the Tjorn Island off the western coast of Sweden were reportedly threatened with relocation to the extreme northern part of the country, according to Dagens Nyheter daily newspaper.

The incident occurred in December, when the official allegedly told the children that there would be no Christmas festivities at the refugee center, and those who aren’t happy with it could be sent to Norrland – the northern most sparsely populated part of Sweden.

The official then allegedly showed the children the map of Norrland and explained that if they were sent there they would not be able to see the sun for half the year.
One of the children told his carer about the incident who immediately filed a complaint with the Swedish Parliamentary Ombudsman.

The official however, claimed that he merely informed children that they could be resettled at another refugee center if they so desire. He admitted that he did show the kids the map of Norrland, but argued that it was merely an impromptu geography lesson and not some sort of a veiled threat.