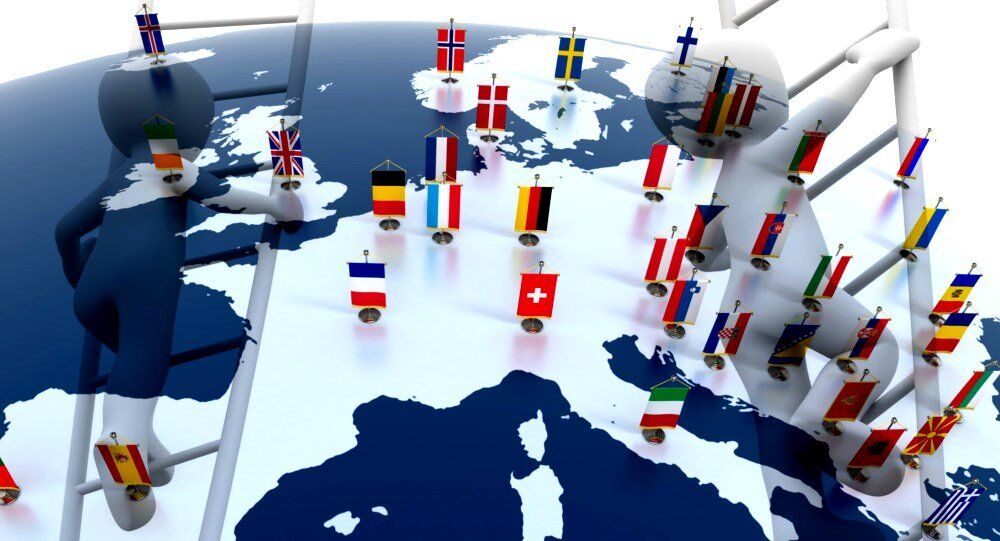 Support for right-wing populist parties is growing in Europe. Austria's Freedom Party, Sweden Democrats, Alternative for Germany (AfD) and Front National in France are among parties which have witnessed greater support at the polls.

The refugee crisis has been cited as a reason for the rise in the popularity of right-wing parties in Europe. Germany is one such example, where anti-immigrant fractions are taking to the streets as they march in protest of its open-door policy and in anger at claims that certain migrants of North African and Middle Eastern descent were behind a spate of sexual assaults.

If an election was held now in Germany, AfD would win 11.3 percent of the vote, according to a new poll for Bild magazine.

"Many people around Europe feel they are being deprived of their identity. They no longer understand what their local community is becoming and they are surrounded by people who speak other languages. Nation states no longer have the power they used to and people feel the certainties they once had are disappearing", Albertazzi said.

However, Albertazzi argues that the popularity of right-wing parties in Europe is nothing new.

"It is certainly true that right-wing parties have done very well in recent months but if we look at the data, the first government that formed with neo-fascists was in Italy in 1994 and the first time Front National got to the last stage of the presidential elections in France was in 2002. The first time Austria's Freedom party entered government was 2000. The Swiss People's party which led to the abolition of minarets started growing at the end of 1990," Albertazzi told Sputnik.

According to Professor Albertazzi, the ineffectiveness of the European Union and individual nation states to manage the refugee crisis and share the burden of asylum seekers has contributed to the rise in popularity for an alternative rhetoric from right-wing parties.

"The EU has acquired a series of powers and the levels of accountability and transparency is not efficient. This is ammunition for those who want to destroy the project and I don't see any evidence of this being addressed.

"We are witnessing a change in mood and a hardening of feelings. I predict that there will be more support for right-wing parties in the future and the continued threat of terrorism will fuel this kind of fire," Albertazzi told Sputnik.

The AfD party in Germany campaigns for the withdrawal from the Eurozone, an end to an ever-closer union within the EU, as well as stricter immigration rules for refugees and migrants.

Angela Merkel is under pressure to change her position on migration and close the borders to more refugees flooding the country — Germany has so far received 1.1 million migrants in 2015.