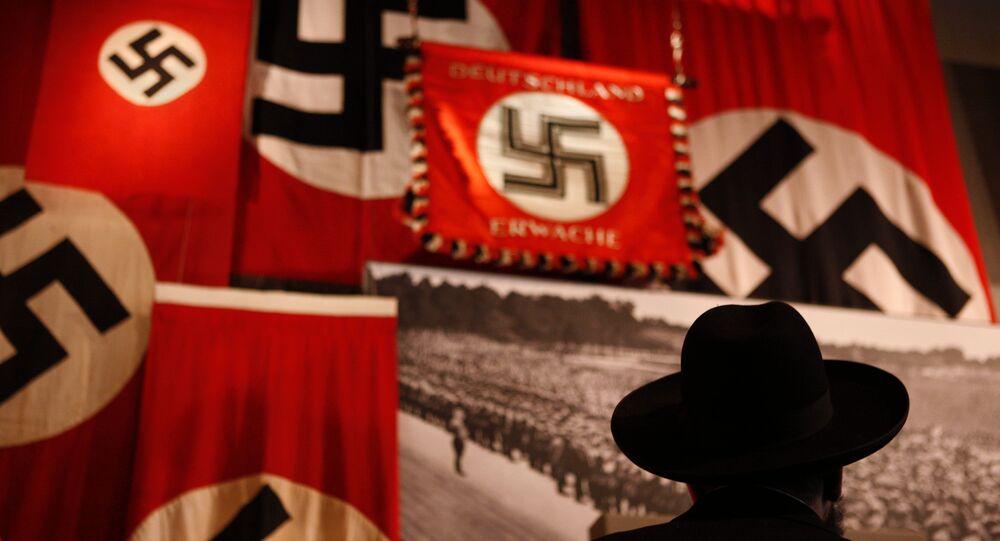 Polish justice minister, Zbigniew Ziobro, has alluded to Nazi crimes in the increasingly bitter war of words between Berlin and Warsaw over constitutional and media reforms brought in by his Law and Justice (PiS) party, which was swept to power in October 2015.

Over 20,000 People Rally in Warsaw Against Law Restricting Media Freedom