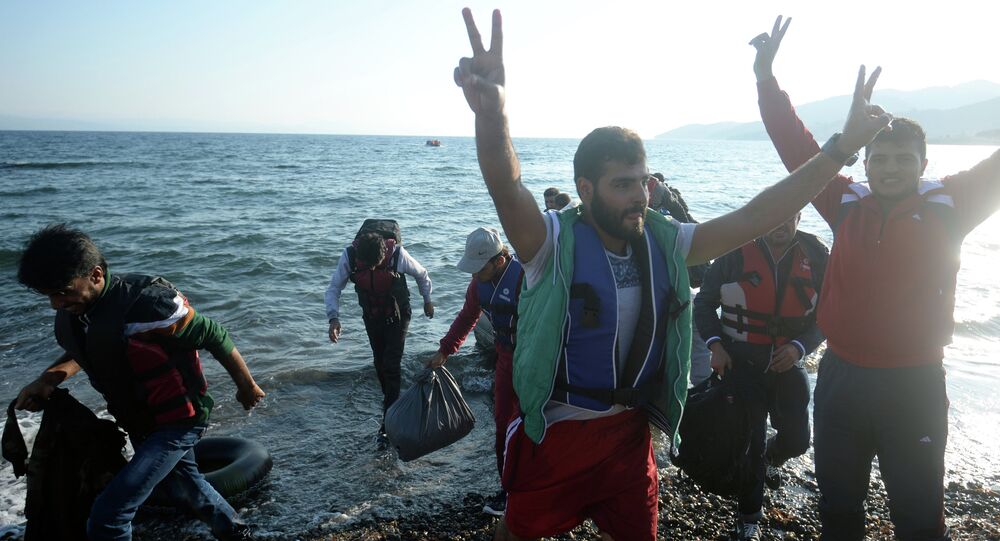 The European Court of Human Rights is to consider a complaint submitted by 42 Bangladeshi migrants in Greece over the country's alleged violation of Article 4 of the European Convention on Human Rights, the Greek Council for Refugees (GCR) said.

"It is the first time such a case has been filed against Greece, and the first time that the large-scale phenomenon of forced labor is to be addressed at a European level. At the same time four international human rights organizations and an academic institution have announced their plan to support the lawsuit. The Greek authorities are invited on January 20, 2016 to comment on the breach of obligations under Article 4," the council's press release said Friday.

The Bangladeshi migrants had been working on strawberry plantations in the Nea Manolada community, where around 200 migrants, mostly from Bangladesh and Pakistan, protested against a six-month long delay in wages in 2013. Overseers responded by opening fire on the workers, injuring 28, according to police reports. Numerous labor and human rights violations have been reported in the area.

© REUTERS / Michalis Karagiannis
German Finance Minister Slams Greece Over Refugee Influx Mismanagement
Legislative intervention and plans to curb labor abuses is necessary to prevent such incidents, the GCR said, stressing the resonance of the 2013 events across Greek society and politics.