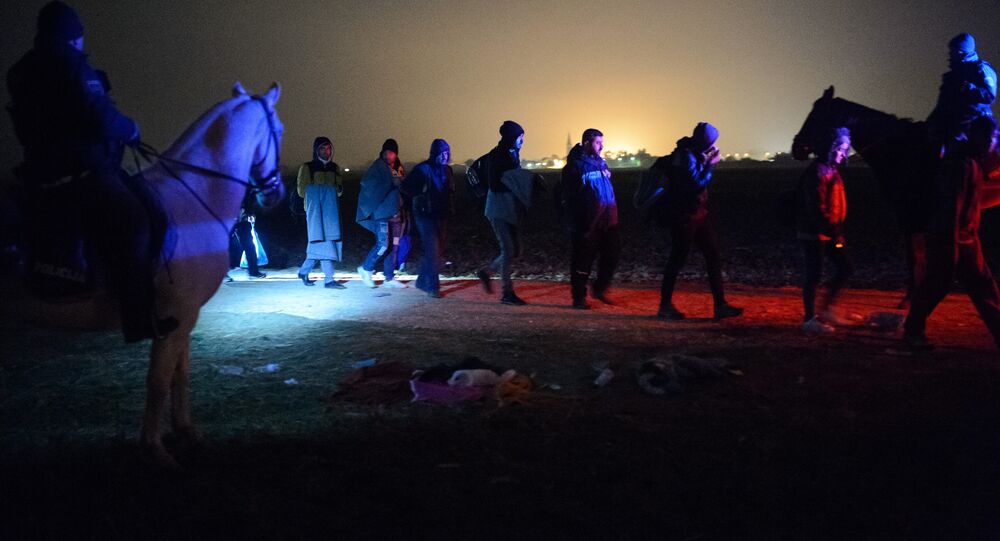 Italy is ready to enhance security along its border with Slovenia amid an increased inflow of refugees to the country from the northeast, local media reported Tuesday, citing government sources.

MOSCOW (Sputnik) — The number of arrivals to Italy has been growing since European countries, including Sweden and Denmark, closed their borders late last year.

© Flickr / Pavel P.
German Foreign Minister Warns of Crash of Borderless Europe Over Refugees
Between 300 and 400 migrants are currently arriving through Slovenia each week, Corriere della Sera newspaper reported.  As part of the stricter controls, police would carry out checks along road and rail border crossings into the country, according to the paper.

Europe is currently struggling to cope with a massive migrant crisis, with hundreds of thousands of people fleeing conflict-torn countries in the Middle East and North Africa in search of safety and refuge in the stable and wealthy EU states.

On Monday, the Danish government introduced temporary border controls at the country's border with Germany, after Sweden imposed identity checks on people arriving from the Danish territory earlier in the day. The measures were taken in a bid to control the flows of arriving refugees.