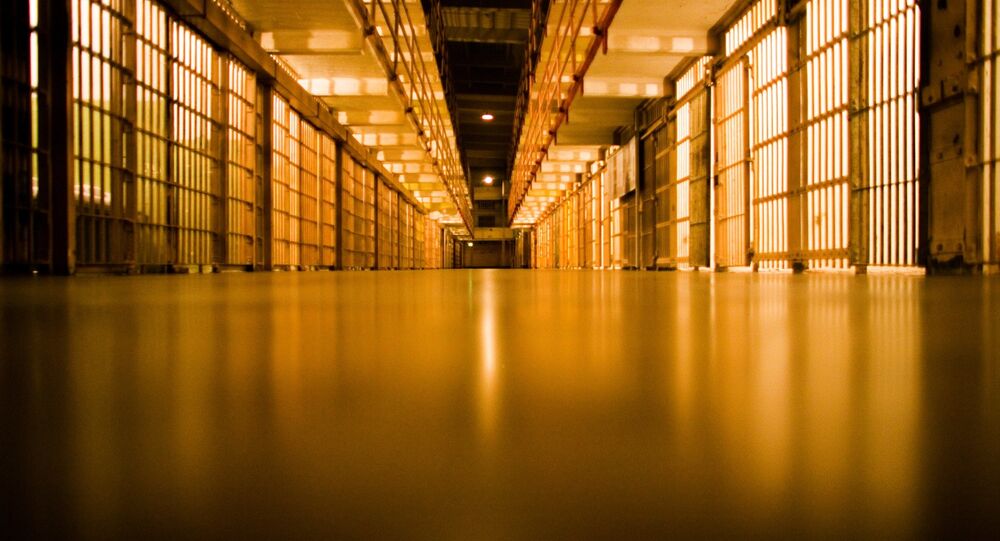 Prisons in the United Kingdom are becoming a recruiting ground for Islamist extremists who gang up against non-believers and force them to convert, an outgoing prison watchdog told the local media on Monday.

MOSCOW (Sputnik) — Chief Inspector of Prisons Nick Hardwick, who will be succeeded by Scotland Yard’s former head of counter-terrorism unit Peter Clarke, told The Times that the growing influence of Muslim gangs at UK jails was an even bigger concern than radicalization.

© AP Photo / Militant video
'I’m Busy Being a Real Muslim': Muslims Mock Daesh’s Call to Arms
Muslim gangs, he said, use faith as a cover up for intimidation and violence. Although some conversions to Islam are genuine, many are regarded as "convenience conversions" by prisoners who seek protection.

"There are undoubtedly a small number of very dangerous men motivated by a religion or ideology who are trying to recruit other people so they will go on to commit offences," Hardwick said.

According to The Times, there are 12,600 Muslim inmates in England and Wales. They make up around a half of normal wings at Whitemoor high security prison in Cambridgeshire and almost 40 percent at Long Lartin top security prison in Worcestershire.