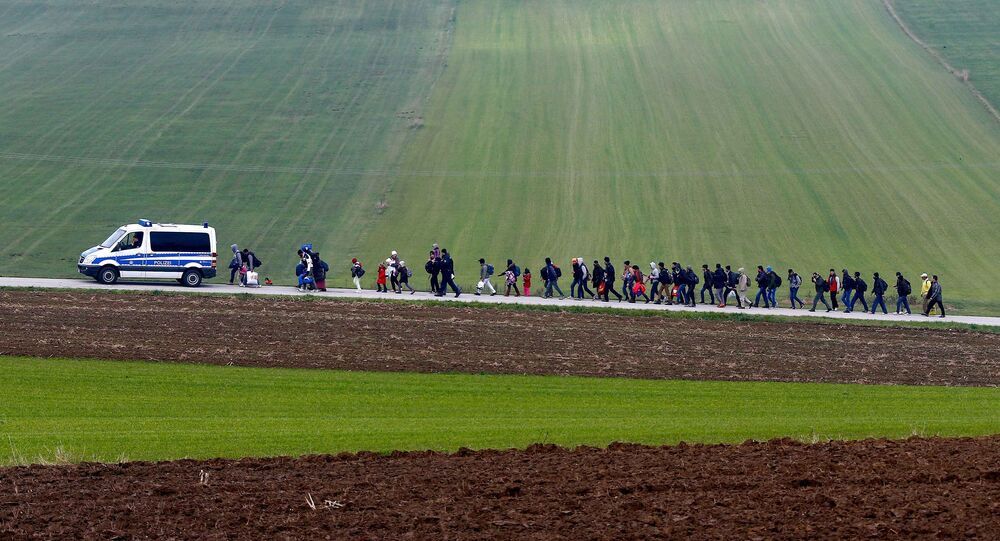 Chancellor Werner Faymann claims that Austria should repatriate more undocumented migrants who are not "genuine refugees".

"We cannot act as if all refugees really have basis to seek asylum. Therefore we have to increase repatriations," Faymann told the Oesterreich newspaper in an interview published Sunday.

According to the official, the country’s aim is to decrease the number of illegal EU border crossings which currently stands at 1.5 million.

"If the protection of the outer borders works as it should, the next step should be the opportunity for the controlled and regulated arrival of genuine refugees," Faymann added.