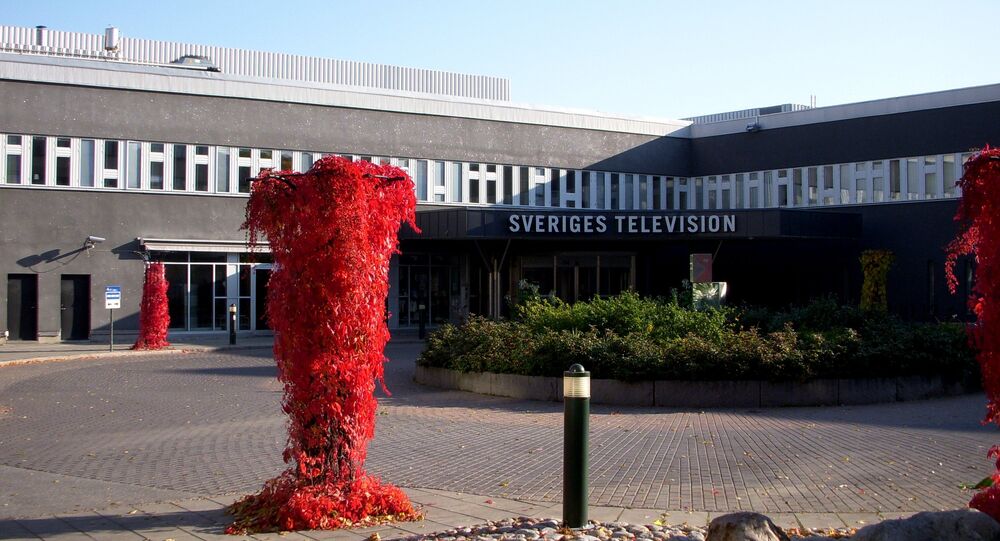 © REUTERS / Stig-Ake Jonsson
Broken Dreams: Why Are Iraqi Refugees Massively Fleeing Sweden?
Citing internal company documents, recently prepared on behalf of Hanna Stjarne, the company's managing director, the newspaper explains that journalists are now encouraged to use – or to avoid – certain words and phrases. For instance, according to the new guidelines, all migrants, including suspected terrorists, who have received Swedish citizenship, must be called simply 'Swedes,' while those who have been accused of racism now effectively have no right to protest the charges.

"If someone claims that they have been discriminated against, this means that he feels this way, and we must proceed from that," the instructions suggest.

"We should not generalize people on the basis of their belonging to any nation, territory or religion. Avoid the vague and utterly erroneous concept of the 'migrant'," another quote from the manual reads.

In the place of the word 'migrant', the document says, it is necessary to better to use the phrase 'born abroad.' However, it is also important to remember that "those born abroad are also Swedes, and that there is no contradiction between the two concepts."

The instructions state that the word 'refugees' can still be used, but prefer that the word alternate with the expression 'people on the run'.

Perhaps most controversially of all, Sveriges Television's language guide suggests that everyone, regardless of their actions, should be called a Swede if he or she has received Swedish citizenship. This includes terrorists who happen to be Swedish citizens, who must still unconditionally be called 'Swedes'. "It's always best to use the word 'Swede' rather than 'a citizen of Sweden', in order to avoid the distinction. And if a clarification is necessary, for example, in cases about terrorism, it is possible to use wording such as 'a Swede, who has had dealings with armed and violent Islamists'."

© REUTERS / Johan Nilsson
Nearly Half of Swedes Fear Terror Attacks, Survey Suggests
Bizarrely, the company management is also discomforted by the word 'black', although it has nothing against 'light-skinned'. "The concepts of 'black' and 'dark-skinned' can arouse criticism," the manual suggests, while the terms 'white', 'fair-skinned' or 'of Asian appearance', are still a-ok, apparently.

The cherry on the political correctness cake, Fria Tider argues, is the new manual's rule suggesting that the word of migrants who have accused Swedes of racism should always be taken at face value: "If someone says that they have been harassed or discriminated against on the basis of [racial] hatred, we must proceed from that person's feelings – from his feeling that he or she has been discriminated against on the basis of his or her skin color."