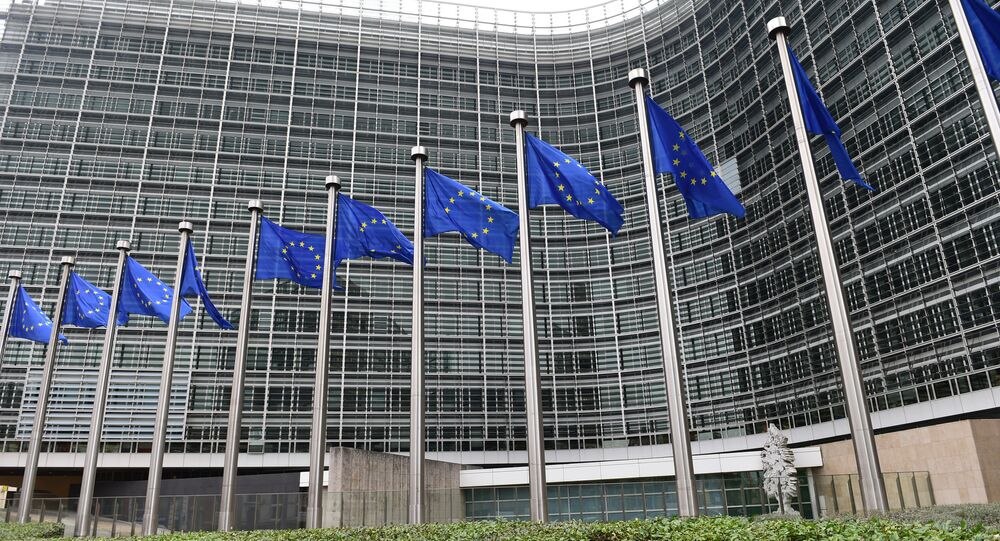 The decision to extend sanctions against Russia for another six months was made in the Committee of Permanent Representatives in the European Union (Coreper), according to a source close to the EU leadership.

BRUSSELS (Sputnik) — The Committee of Permanent Representatives in the European Union (Coreper) has decided to extend sanctions against Russia for another six months, a source close to the EU leadership said Friday.

"The decision was made at Coreper," the source told RIA Novosti. It is expected to be finalized Monday noon GMT.

The source said the "rollover" is expected to be published in the Official Journal of the European Union and take effect on Tuesday.

Both the 28-member bloc and the United States imposed several rounds of sanctions against Russian banking, defense and energy sectors starting April 2014. The measures were imposed following the reunification of Crimea with Russia in 2014 and the escalation of the Ukrainian crisis.

The source later clarified there were no plans to expand the list of EU sanctions, saying the extension is an automatic rollover.