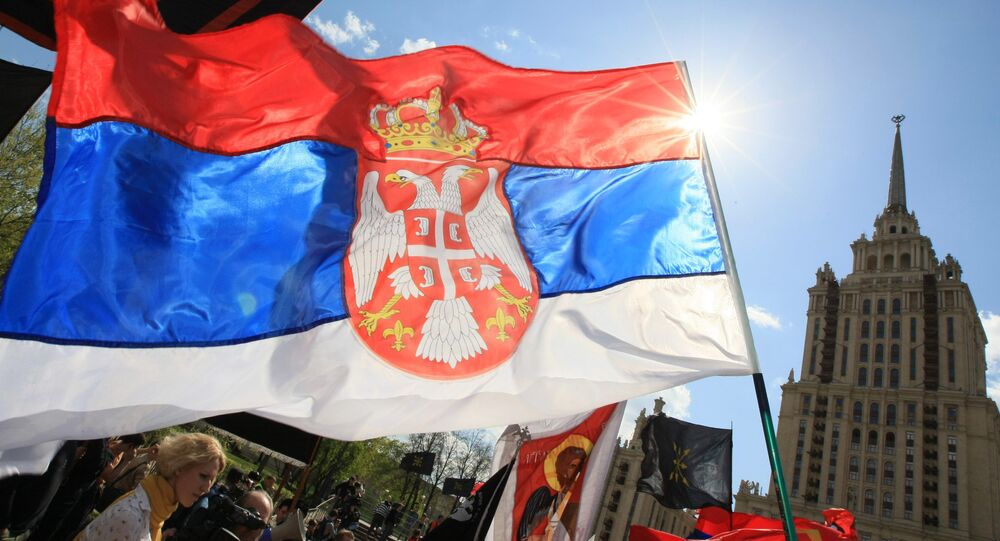 Serbian Prime Minister Aleksandar Vucic on Monday attended an intergovernmental conference in Brussels at which Serbia opened the first negotiation chapters in its EU accession talks.

The sides discussed issues of financial control and normalization of Belgrade-Pristina relations.

Dragan Djukanovic, deputy director of the Center for Foreign Policy Studies in Belgrade, believes that by putting Chapter 35 at the top of the list of issues to be discussed in Brussels, the EU wants to force Belgrade and Pristina to speed up the normalization process and implement earlier agreements.

Serbian recognition of Kosovo’s sovereign status would be an ideal option for the EU, but Belgrade has dug its heels on granting independence to its onetime province.

The EU also wants to see Kosovo in the UNESCO and believes that Serbia should recall its standing warrant for the arrest of  Kosovo’s foreign minister Hasim Taci, the onetime leader of the terrorist Kosovo Liberation Army, which killed hundreds of non-Albanians who lived in the region.

The European Union prefers to ignore the repeated shooting attacks on members of Kosovo’s non-Albanian community many of whom have seen their property taken away by their ethnic Albanian neighbors.

According to conservative estimates by experts with inside knowledge of the matter, the talks on Chapter 35 may drag on for at least five more years.

Serbia to Launch Negotiations on Accession to EU on December 14