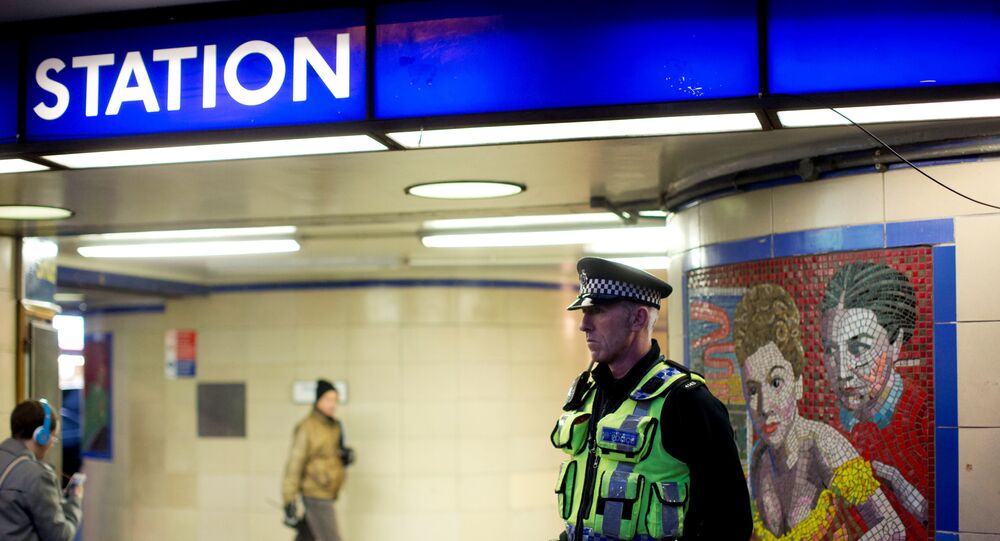 George Osborne, Britain's Chancellor announced an exemption on budget cuts to the UK's police forces, following the terrorist attacks in Paris. Osborne promised that they would receive an extra £900 million over the next four years instead, as well as increasing the counter-terror budget by 30 percent.

"The police protects us, and we're going to protect the police," George Osborne said, as he delivered his 2015 Autumn Statement.

MPs cheered and police forces across the UK sighed with relief. But it seems the chancellor's U-turn omitted three vital forces which guard the country's railway network, military sites and nuclear installations.

British Transport Police, Ministry of Defense Police and the Civil Nuclear Constabulary were all excluded from the plan. The three forces have 6,000 officers and patrol the railways in England, Scotland and Wales, guard military bases across the UK and protect nuclear sites and nuclear waste when it's transported.

Shadow treasury minister Rebecca Long-Bailey said: "It's fundamentally dishonest for George Osborne to claim he's protecting police spending when his pledge does not include policing our public transport system, guarding our military or protecting nuclear installations and materials.

"This is deeply alarming given that the last two terrorist attacks in Britain were in a tube station and outside a military base, and nuclear facilities are an obvious target," said Long-Bailey.

When a man wielding a knife began to attack passengers at an East London tube station, British Transport Police were the first to respond.

In 2013, a British soldier was attacked near the Royal Artillery Barracks in Woolwich, southeast London.

Michael Adebolajo and Michael Adebowale used knives and a cleaver to hack Lee Rigby to death, claiming that they had killed a soldier to avenge the killing of Muslims by British armed forces.

Refuting the suggestion that the Chancellor is not committed to funding all police forces in Britain, a government spokeswoman said:

"Funding for other specialist police forces is not provided by a central government grant and comes from other sources, including industry. We are committed to funding our police forces across the country to protect Britain's national security."