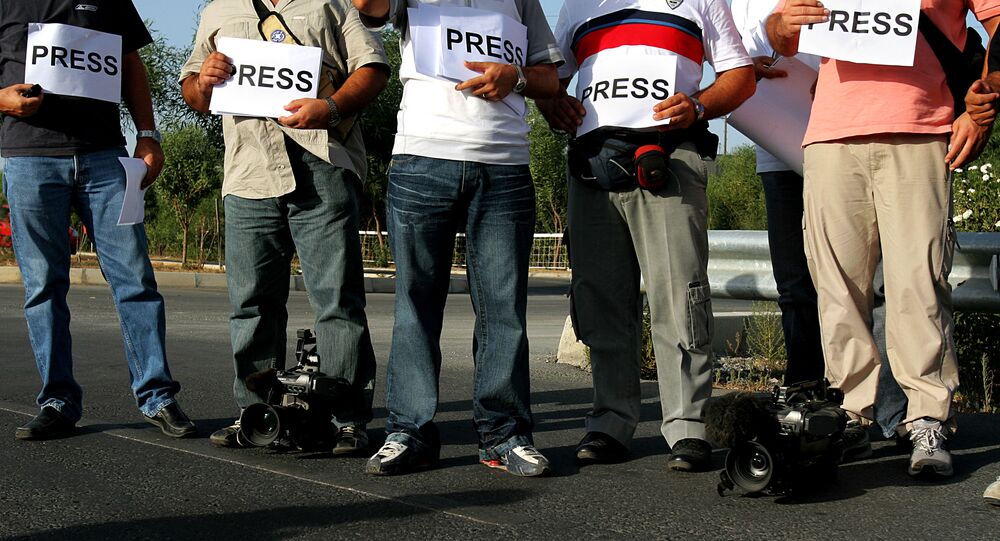 "Media workers, together with all the working people of the country, call for retaining social security (basic and supplementary pensions), social benefits, health care," the unions stated.

Among demands made by Greek journalists is the creation of a professional insurance fund by the government.

The rally is taking place one day prior to a December 3 national strike protesting the adoption of a new Greek budget for the next year, assuring that Greek media will be able cover the event.

Athens is struggling to pay off a multi-billion debt to international lenders. In August, the Eurogroup approved a third bailout package for Greece, in exchange for additional reforms and unpopular austerity measures, including pension cuts and tax hikes.