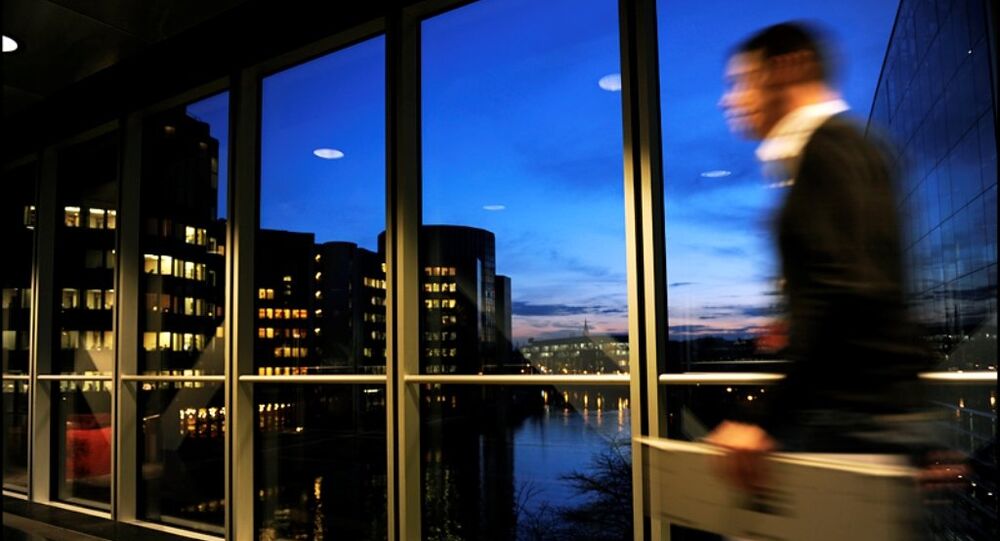 The Green/EFA group in the European Parliament is calling for more transparency over lobbying in the European institutions as it becomes the first political group to automatically publish information about meetings held with lobbyists.

The Green coalition is to publish details on who its lawmakers are meeting, when they are meeting and what they talk about with outside stakeholders. It comes amid heavy criticism over the amount of lobbying going on by multinational companies — particularly in connection with the controversial Transatlantic Trade and Investment Partnership (TTIP).

"We are already disappointed that the European Commission is late in delivering on its promise to propose a mandatory lobby register that would apply also to the Council of the European Union," the Green coalition said in a statement.

"In addition, the Commission's current transparency measures only cover around 1-3% of its staff: for example, none of the lead negotiators for the Transatlantic Trade and Investment Partnership (TTIP) are covered by the transparency requirements.

"Finally, the lack of balance in the meetings held by the European Commission still needs to be tackled, after data analysis by leading NGOs has revealed that about 75% of the Commission's high-level meetings with lobbyists are actually with industry representatives, and mostly with very large companies and multinationals," the coalition said.

The move comes in the wake of the European Ombudsman, Emily O'Reilly, calling for more openness in the ongoing TTIP negotiations with the US.

O'Reilly said: "The Commission has made real efforts to make the TTIP negotiations more transparent. I am aware that the Commission at times needs to talk to the US confidentially to be able to negotiate effectively.

"However, US resistance to publishing certain TTIP documents is not in itself sufficient to keep them from the European public. The Commission has to ensure at all times that exceptions to the EU citizens' fundamental right to get access to documents are well-founded and fully justified," O'Reilly said.

According to Transparency International, the US$1.6 billion industry of Brussels lobbyists involves over 7,000 meetings in the last year alone with high-level Commission officials. With 75% of the total, meetings with corporate lobbyists dominate the Commission's agenda and tech, finance and energy companies take the lead.

"While the European Commission has taken some steps to improve lobby transparency, so long as the system remains voluntary and without proper monitoring the EU's whole transparency regime is ineffective," said Daniel Freund from Transparency International EU.