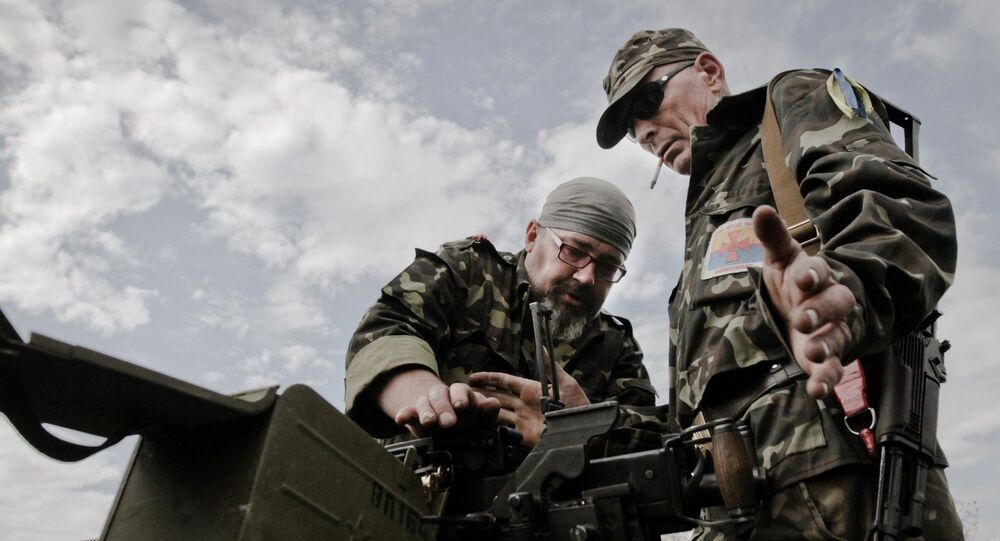 “Everyone here reads the Monitoring Mission to Ukraine on the situation in Donbass, on ceasefire violations and machinations with withdrawing arms. They contradict vocal allegations from representatives from the United States and Ukraine on Kiev’s faultless fulfillment of the Minsk Complex of Measures,” Lukashevich said during an OSCE council session.

The country's breakaway regions of Donetsk and Lugansk agreed to postpone their local elections until 2016. Before elections in those regions can take place, Ukraine authorities must fulfill all the Minsk agreement obligations.