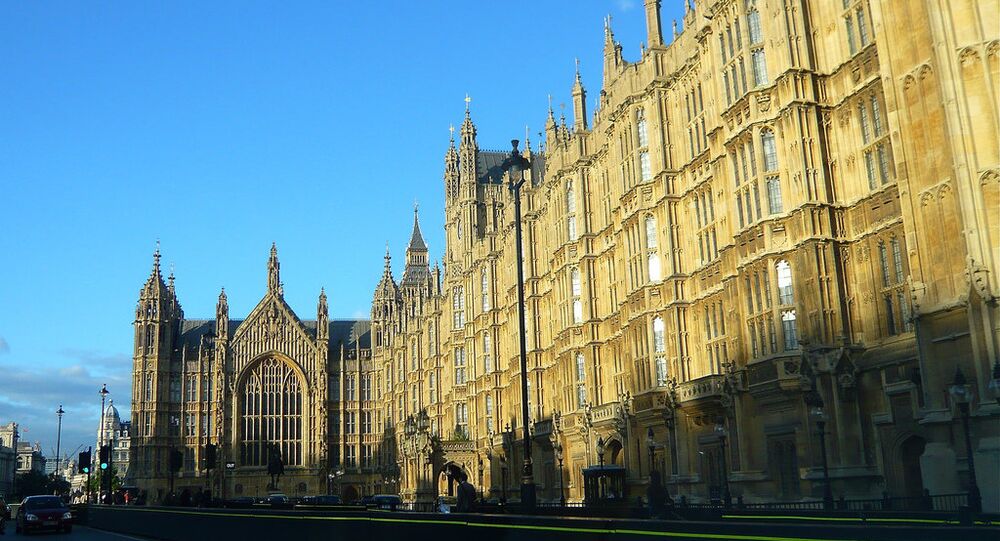 UK authorities expressed concern that ferries to France across the English Channel and the Palace of Westminster are facing an increased risk of terrorist attack in the wake of the atrocities in Paris, local media reported, citing government sources.

© REUTERS / Jean-Paul Pelissier
Hollande Does Not Want the US 'Fighting Terrorism on France’s Behalf'
MOSCOW (Sputnik) — The country’s authorities have reportedly highlighted passenger ferries as a weak link in defense against terrorists, citing fears that extremists could hijack a ferry and commit slaughter.

"Security at airports has been tightened in recent years and having done that there is a displacement affect. The more you make one area of attack less attractive, you inevitably make another more attractive," The Telegraph quoted a senior source in the government.

The members of parliament, as well as employees at the Westminster Palace, were issued with new guidance on what to do in the event of a terrorist attack on the site, according to the media.

On November 19, a few days after attacks claimed by ISIL islamists killed 130 people in Paris, UK government published resources for the public on how to behave in a similar terrorist attack.