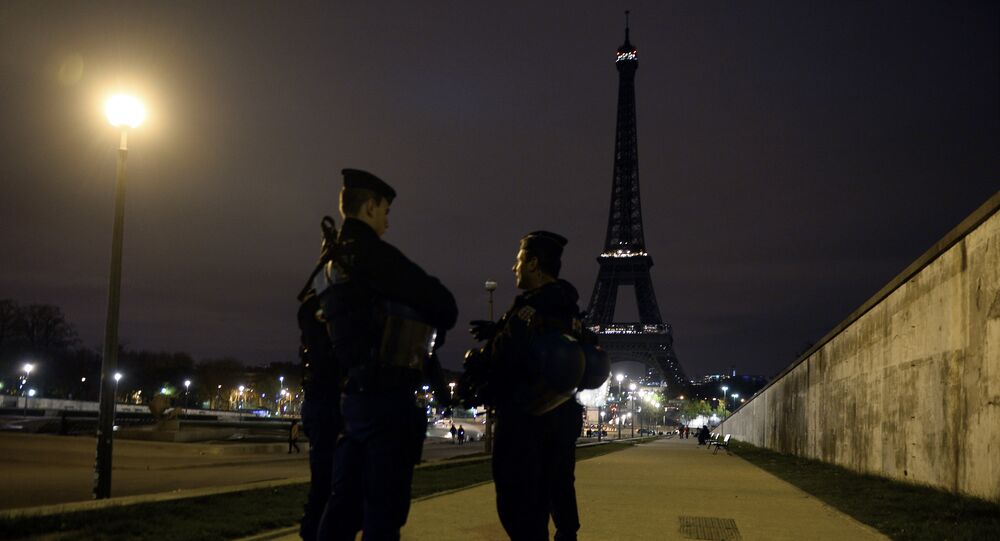 Mohammed Abdeslam urged on Tuesday his brother Salah Abdeslam, considered to be a key suspect in the Paris attacks, to surrender to authorities, media reported.

"Me and my family officially condemn all forms of violence. We are shocked by what had happened in Paris. Obviously, I advise him [Salah] to surrender to police," Mohammed told the French BFM TV channel.

According to Mohammed, Salah had been visiting a mosque from time to time, was acting normal and never gave any grounds to suspect him in being radicalized.

Another Abdeslam brother, Ibrahim, was a suicide bomber who detonated himself outside the Comptoir Voltaire cafe in one of a series of coordinated attacks at various locations in Paris that occurred on November 13. The terrorist acts killed about 130 people and injured over 300.