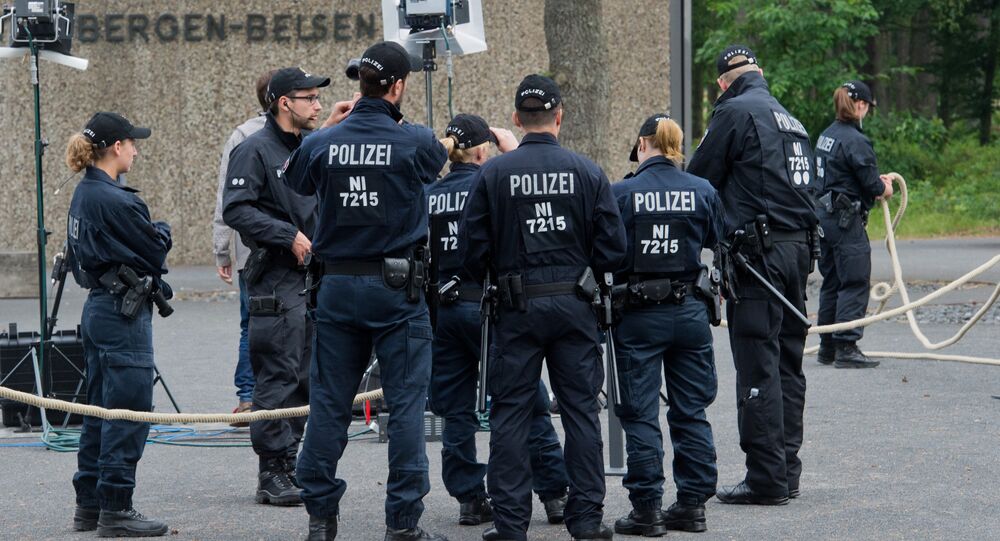 German special forces detained two more people in the western city of Alsdorf near the border with Belgium in connection with Friday's terrorist attacks in Paris, the French Le Figaro newspaper reported on Tuesday.

MOSCOW (Sputnik) — Earlier in the day, German authorities detained in the same city three suspects, two women and a man, who allegedly participated in terrorist attacks in the French capital on November 13.

The Islamic State militant group claimed responsibility for the attacks in the French capital.

Two Belgian citizens later identified as Hamza Attou and Mohamed Amri were detained on November 14 in connection with the attacks. The Paris prosecutor's office said the following day French police had detained six suspects in the deadly attacks.

As of Tuesday, at least seven people have been detained in Brussels over alleged links to the Paris terrorist attacks.