Terrorists may strike at other EU capitals just like they did in Paris, according to a counterterrorism expert. 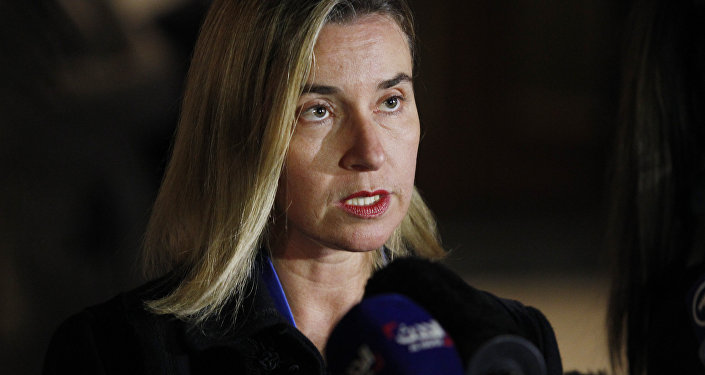 © AFP 2019 / DIETER NAGL
EU Countries Agree to Provide Assistance to France After Paris Attacks
"I fear that other European capitals may be targeted after the Paris massacre," Jean-Pierre Filiu, a professor at Paris Institute for Political Studies (Sciences Po) and a counterterrorism expert, told the radio station RTBF.

The professor also said that he doesn’t think that a ground-based military operation by Western forces in Syria is needed.

"There are already those who fight well against the Islamic State," said Filiu. "They don’t need Western ground troops, they need air support."

On November 13, Paris was hit by a string of violent terrorist attacks which claimed the lives of 132 and left hundreds injured. The perpetrators, armed with assault rifles and explosive belts, struck at several venues across the French capital, including the Bataclan concert hall and the Stade de France stadium.

APEC Abstains From Statement on Terrorism After Paris Attacks - Diplomat