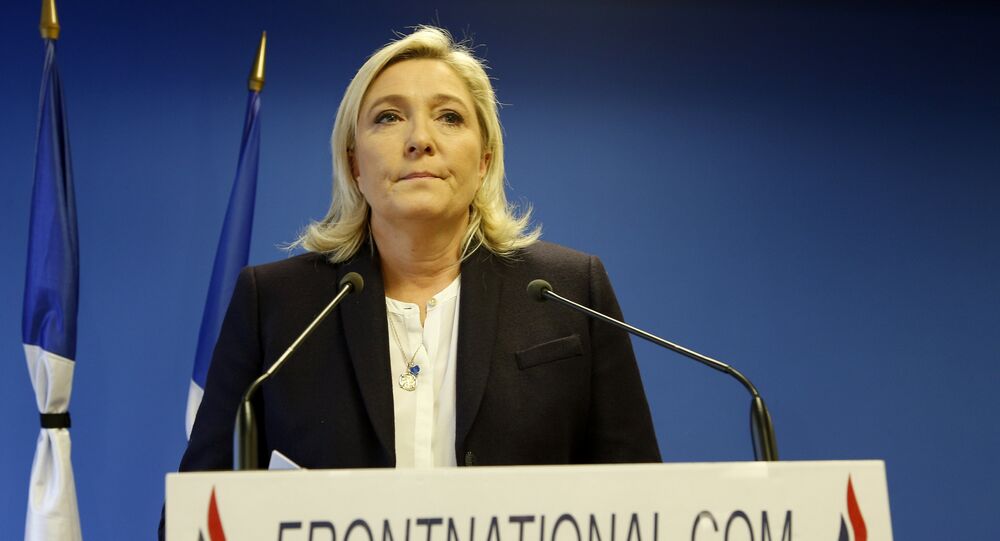 The leader of France's far-right National Front party has urged to immediately stop taking in migrants.

"As a precaution, Marine Le Pen urges to immediately stop accepting migrants in France and to stop urgently their spread in the French communes, towns and villages," the communique read.

According to the document, one of the suicide bombers arrived in France via Greece that, alongside other EU states, has been hit by a huge influx of migrants.

On Friday night, several extremists wearing explosive belts attacked public venues across Paris, killing some 130 people and injuring over 350 at restaurants, the Bataclan concert hall and in the vicinity of the Stade de France.