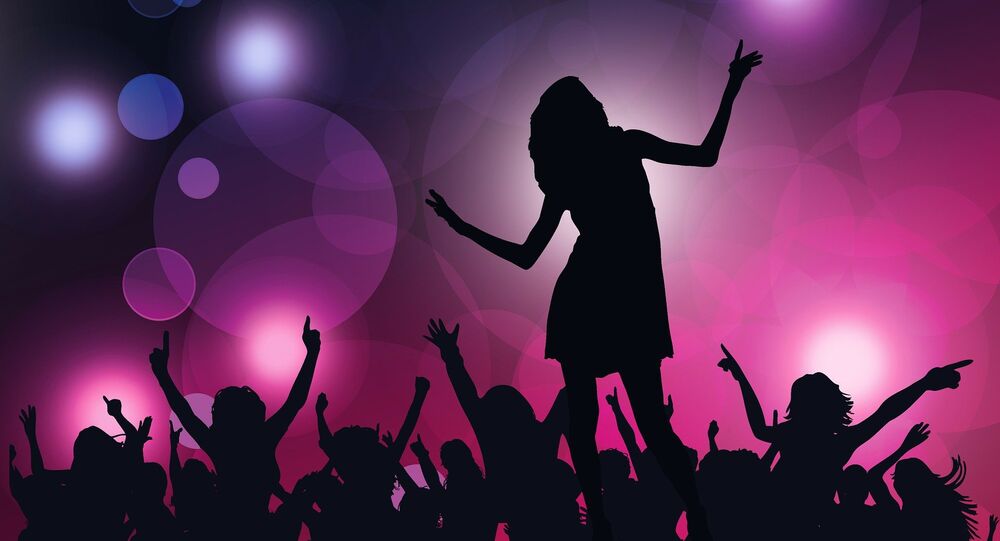 A night club in southern Germany has started to ban refugees from entering in a bid to protect female clients from harassment, The Local news portal reported, citing a statement by the club.

© AFP 2020 / CLAUS BECH / SCANPIX DENMARK
Denmark Weighs Fighting Rape by Migrants With Voluntary Course on Consent
MOSCOW (Sputnik) — On Friday, the owner of the Bucklyn club in the town of Bad Tolz in Bavaria, told his bouncers not to let a group of young male asylum seekers inside, the news outlet reported.

The club workers were then accused of being racist and called "Nazi pigs" by some guests of the club, the media reported, citing the club’s Facebook statement.

"It was never an issue for us what religion, background or skin colour guests have. Everyone comes in as long as he respects a few basic, self-evident rules," the club said in the statement, cited by the media.

According to the club's statement, when refugees began to arrive in Bad Tolz in early 2015, the club allowed them in, but male asylum seekers began harassing women in the establishment, leading to the club potentially losing regular clients.

Germany is one of the most popular destinations for migrants in Europe and is expected to register some 800,000 asylum applications by the end of the year, according to official estimates.