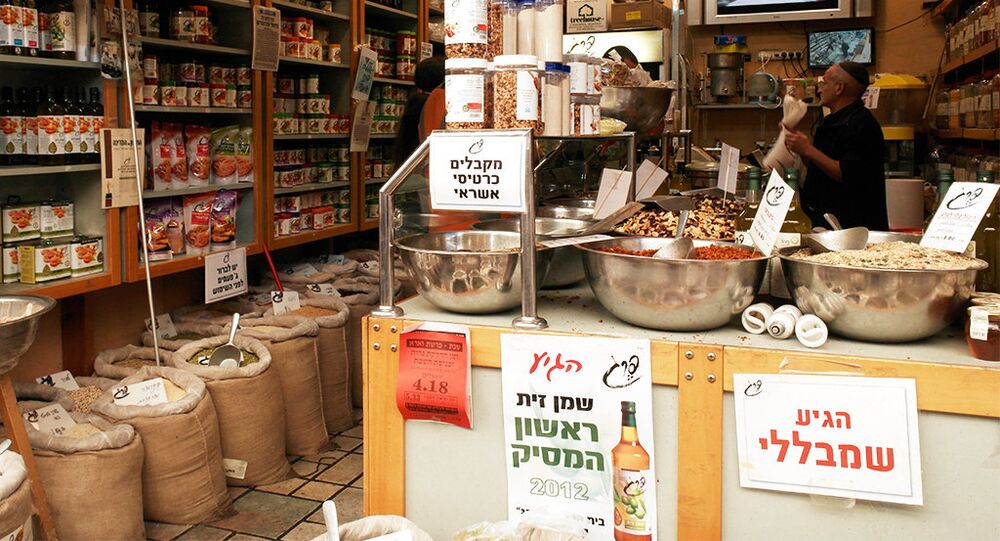 Tensions between Israel and the EU have resurfaced amid Brussels' plans to introduce labeling laws designed to differentiate between products made in Israel and those produced in the Israeli-occupied lands.

While the European Commission hasn't revealed when the labeling plans will come into effect, there is speculation that the measures will be implemented on Wednesday.

This has angered Israeli officials, who along with US Senators, have lobbied EU Foreign Policy chief Federica Mogherini not to pursue the measures.

"We all remember when Jewish products were last labeled in Europe," he added, in reference to the anti-Semitic discrimination experienced under Nazi Germany.

However, EU ambassador to Israel, Lars Faaborg-Andersen, refuted suggestions of discrimination, telling Reuters that the proposals would be an "an indication of origin, not a warning label."

As a result, EU officials have said that the product labeling policy merely informs people which products were made inside the international recognized borders of Israel and which ones were not.

A number of countries already add labels informing customers which products come from Israeli occupied lands, however if the EU law is to go ahead as expected, all members states will be forced to do the same.

Israeli officials have claimed that if such labeling plans were implemented it could cost the country around US$50 million per year, while others remain skeptical and say that the economic impact will be relatively minor.

The latest incident comes amid increased strain between Israel and Brussels in recent times.

EU figures were among the heaviest critics of Israel's 2014 summer offensive in Gaza, which led to the deaths of more than 2,200 Palestinians, while in July EU foreign ministers released a joint statement condemning Israel over the planned demolition of the Palestinian village of Khirbet Susiya in the West Bank.