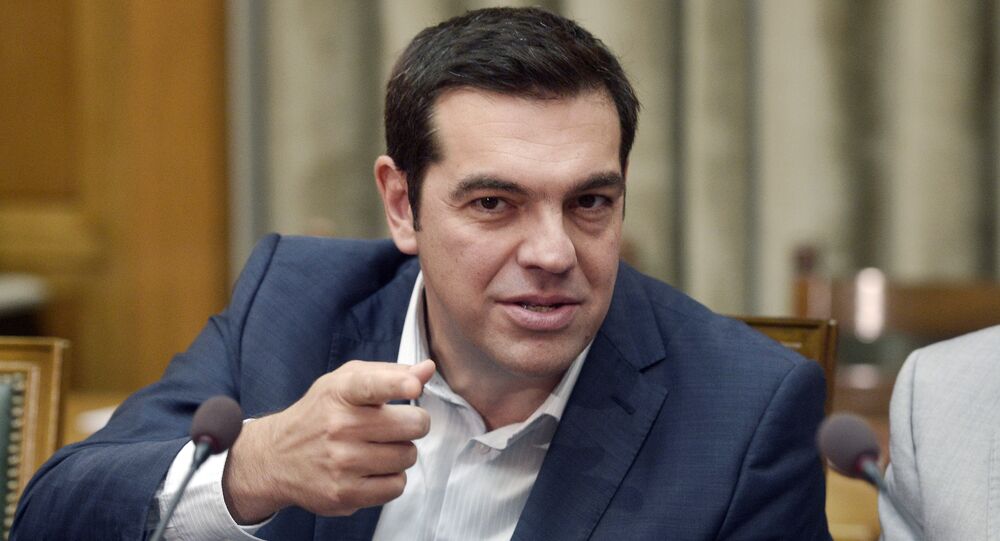 "Joint sea patrolling with Frontex…in European waters is absolutely ineffective. [Patrols] are totally useless while everybody knows that in European territorial waters all that Greek naval forces, or Frontex, or joint patrols near Turkish sea border are able to do is a rescue," Tsipras said in a speech at the Greek parliament.

According to the prime minister, countries are required to rescue migrants under international law. He added that patrolling is necessary on the Turkish coast, as migrants and smugglers predominantly begin their journey there.

Greece is a transit country used by hundreds of thousands of refugees fleeing violence and poverty in the Middle East and North Africa.

Nearly 500,000 refugees and migrants have come to the Greek islands in the Aegean Sea this year, with more than half arriving at Lesbos, according to Frontex estimates.

An estimated 4,500 migrants arrive in Greece by sea per day, according to the International Organization of Migration.