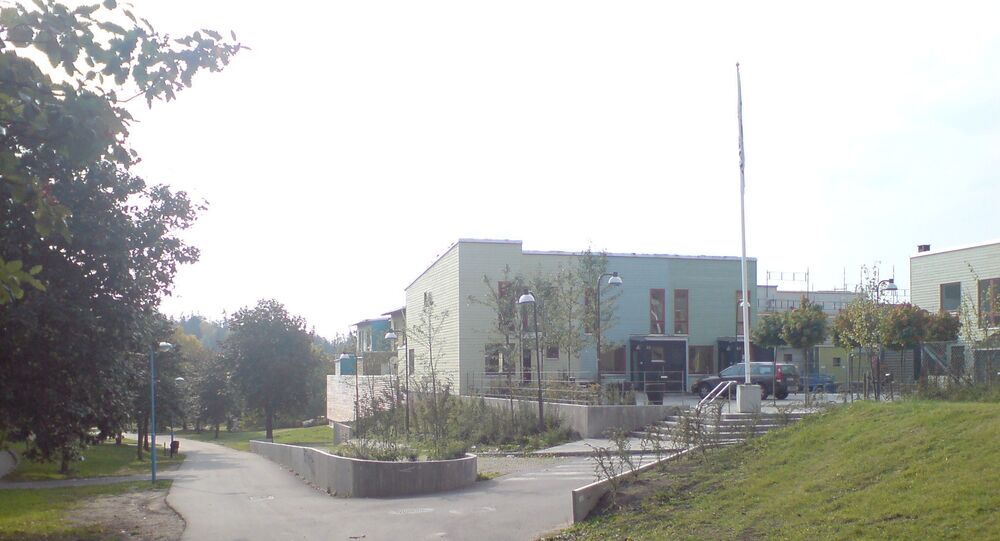 Swedish journalist Valentina Xhaferi was trying to reveal the truth about the inhabitants of one of the Swedish ghettos and their habit of attacking police officers who enter the “sensitive area”.

However, while doing her job, she and her cameraman were attacked themselves by the locals.

The incident took place in the Stockholm district of Tensta earlier this month.

“We were standing there and doing our job and then young people came to us and asked why we were there and what we did. And then I told them that we are just doing a short report about throwing stones – about why people throw stones at the police – and they were angry and told us to leave the place, because this was their ground, their land,” Xhaferi told Radio Sputnik.

Xhaferi’s report was intended to shed the light on why any police officer trying to patrol the area would be attacked by its residents. She went into the district in order to film her report and interview the locals, but was stoned by a gang while making the video.

“I became very anxious and had a feeling that the situation was going to explode. That’s when the guy threw a stone at us,” Xhaferi said.

Despite the incident, Xhaferi came to the district for the second time accompanied by policemen and managed to successfully conduct interviews with locals.

“I can’t say that everybody is doing this. This is only a small group doing this,” she said, adding that many residents seek to change the picture of Tentsa and want to feel safe in their own homes.

The district of Tensta is not the only example of ‘no-go’ zones in Europe. There are hundreds of them across the EU, which are largely populated by foreign born, poorly integrated newcomers.

Such areas have high crime and unemployment rates, as well as drug trafficking and black market problems. The police cannot sufficiently fulfill their job there and prefer to leave local residents to themselves.