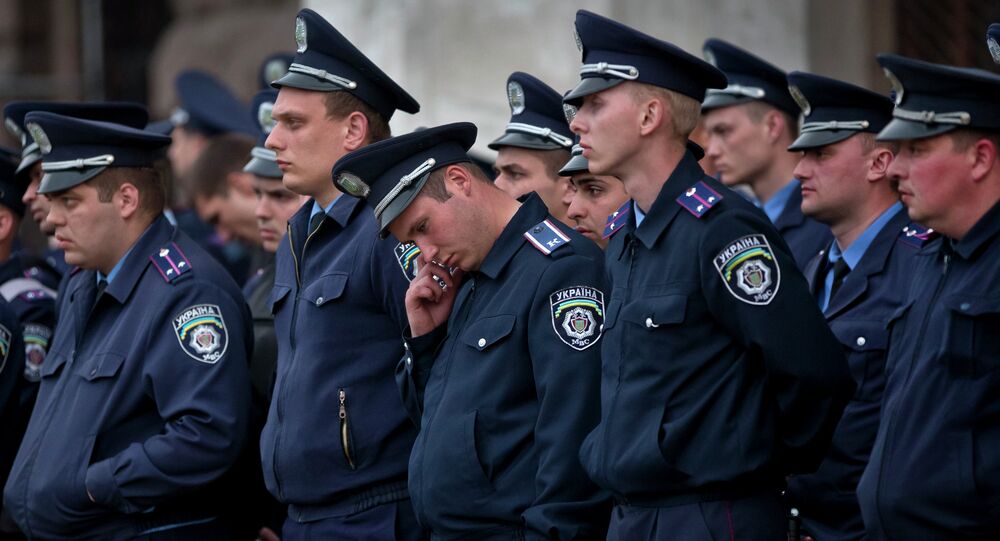 Ukrainian police forced their way into four local precincts in the southern city of Odessa after the incumbent mayor was declared the winner, local media reported Tuesday.

The Odessa-based outlet said the police are seizing records without providing court orders or other documents authorizing their actions.

The local police declined to comment on the reports.

Most candidates in some of Ukraine’s biggest cities failed to secure a 50-percent majority, forcing a runoff.