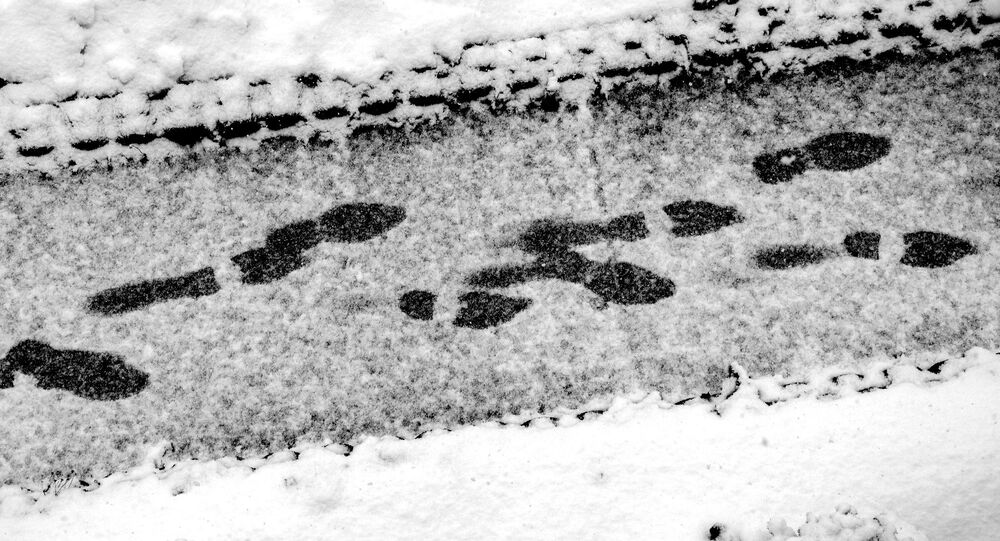 Families could freeze to death and the European Union risks falling apart if leaders fail to tackle the migrant crisis gripping East and West Europe.

President of the European Union, Jean-Claude Juncker, has warned that refugees could freeze to death as winter approaches amid predictions from Slovenia’s prime minister that the European Union could fall apart if action to assist countries coping with the numbers of people crossing its borders isn’t taken immediately. Slovenian Prime Minister Miro Cerar told reporters in Brussels:

"If we do not deliver some immediate and concrete actions on the ground in the next few days and weeks, I do believe that the European Union and Europe as a whole will start falling apart."

Another emergency summit was called by President Jean-Claude Juncker in an attempt to galvanize support and solidarity among EU members to tackle the increasing numbers of refugees crossing the Balkans. But instead the meeting became an opportunity for leaders to vent their frustrations towards individual countries, while politicians just put pen to paper.

We agreed 17-point plan of operational measures to ensure people not left to fend for themselves in rain + cold https://t.co/9mb1g2gE2k

More than 670,000 people fleeing conflict in Syria, Iraq and Afghanistan have arrived in Europe this year via Turkey, Greece and the western Balkans in order to reach northern European countries.

Their journeys are becoming increasingly difficult as individual countries choose to close their borders forcing them to re-route and putting enormous strain on countries allowing refugees to pass.

Greece Says Refugees Are Not Enemies, Refuses to Protect Borders From Them