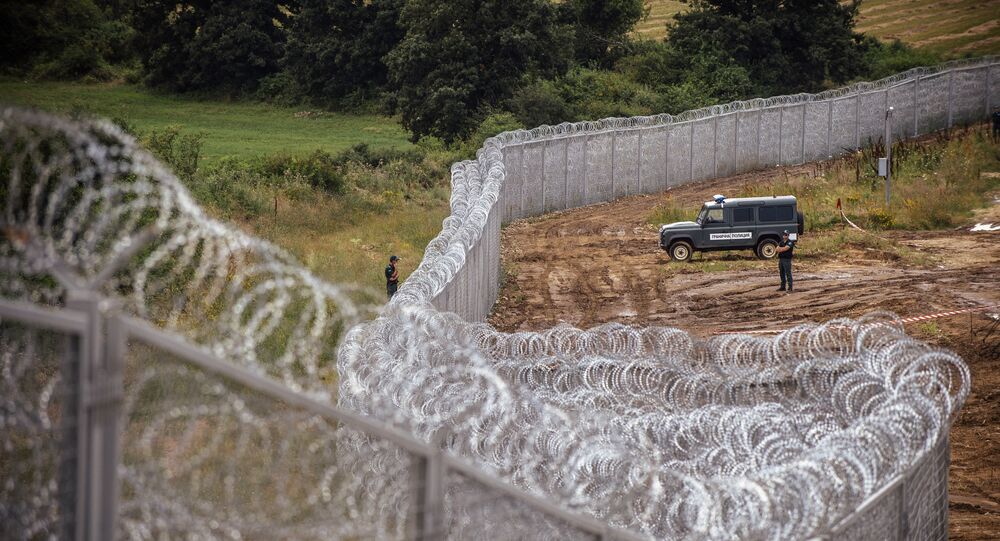 Bulgarian Prime Minister Boyko Borissov left the Thursday EU summit in Brussels abruptly because of an incident involving migrants on the Bulgarian-Turkish border.

MOSCOW (Sputnik) – According to the Bulgarian delegation, one migrant was killed when shooting erupted between a group of migrants and Bulgarian border guards on Thursday.

"I have not been informed of this incident," President of the European Commission Jean-Claude Juncker said when asked about the incident by a reporter in Brussels.

European Council President Donald Tusk said that Borissov informed him prior to leaving.

"Mr. Borisov is absolutely aware that we are ready to help them [Bulgaria]," Tusk told reporters, adding that protection of EU external borders remains the bloc’s top priority.

The European Union is facing a major migrant crisis as hundreds of thousands of undocumented migrants, mainly from the Middle East and North Africa, arrive in EU member states, fleeing violence and poverty in their home countries.

Many refugees use Bulgaria as a transit zone to enter the bloc and travel to wealthy EU states where they intend to apply for asylum.

At the end of September, Bulgaria closed its borders for undocumented migrants.

According to Boyko Borissov, Bulgaria is cooperating with Turkish police in holding migrants away from Turkey’s border with Bulgaria.

Over 280,000 Sign Petition to Support Refugees Arriving in EU

US Must Share Challenges of Resettling Syrian Refugees - Senators

US Urges Europe to Uphold Humane Treatment of Refugees