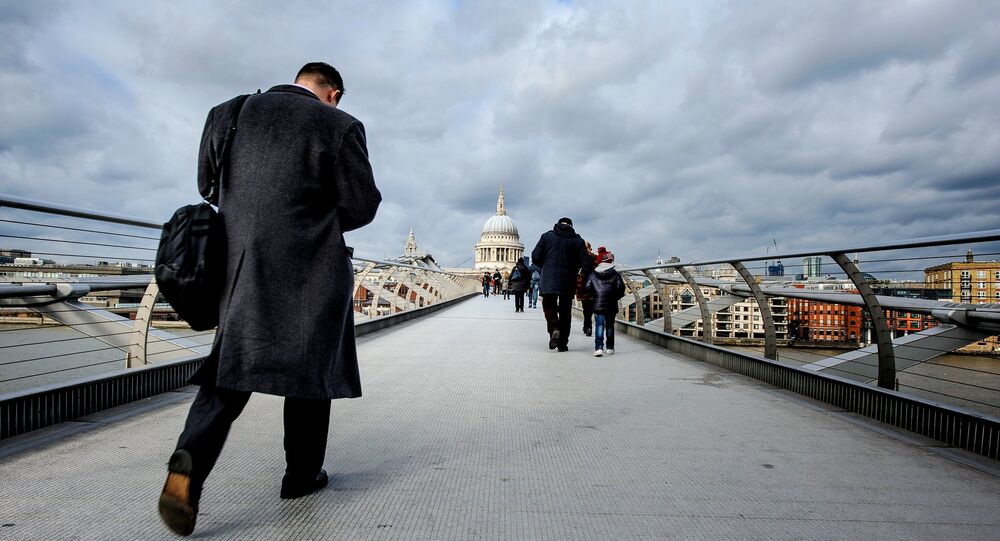 Two leading UK banking and business figures have thrown down the challenge to Prime Minister David Cameron to negotiate significant reforms in the UK's relationship with the EU, saying that there was no "compelling economic argument" to remain in the bloc unless the EU was "radically" changed.

In a boost for those pushing for a Brexit, Norman Blackwell, chairman of the Lloyds Banking Group, said that remaining in the bloc without major changes would not be profitable.

"I do not agree that remaining in the European Union without a significant change in the current treaty arrangements is ultimately sustainable from a political and constitutional perspective."

"Nor do I believe that there is a compelling economic argument to override those considerations," Blackwell told a House Lords debate on the matter.

Echoing Mr Blackwell's statements, Anthony Bamford, chairman of British construction equipment manufacturer JCB and a Conservative peer, said that while he voted for European membership in 1975, he believes the EU needs major reforming to make the UK's membership in the bloc worthwhile.

What a horrid insight into #Brexit campaign. 2 posh men talking thru each other & citing dodgy economic figures. #marr

"A lot has changed since 1975 when I voted 'Yes to Europe', not least the introduction of the euro and the drive towards ever-closer union," he wrote in an opinion piece for the Telegraph newspaper.

While ideally he would like to remain in the EU, Lord Bamford says that bloc has become too bureaucratic, too costly and has taken too much power away from national governments.

"In truth, I want Britain to remain in the EU, but not this EU."

"We need a Europe that thinks and works differently, or alternatively, we need to have a fundamentally different relationship. We need it to be less centralized, less intrusive and less bureaucratic," he added.

The strong voices calling on radical EU change have been seen as a boost to the 'Out' campaign, with both sides of the argument trying to win the support of the business community to legitimize claims of either staying in, or leaving the bloc.

The calls come after the former chief of retail giant Marks & Spencer, Sir Stewart Rose, this week launched the 'Britain Stronger in Europe' campaign aimed at keeping the UK in the EU, and arguing that cutting ties with Brussels would be a "leap into the dark" that would hurt Britain's economy.

However Blackwell, who was a senior adviser to former PM John Major from 1995 to 1997, disagreed with such a negative assessment of a possible Brexit.

"While uncertainty may mean that some business investment is held back in the short term, there are many reasons why the UK is likely to remain an attractive global location whatever the outcome, and ignoring the democratic process may be even more costly," he said.

The calls have also placed more pressure on Prime Minister David Cameron and Chancellor George Osborne to try and negotiate real change with Brussels. Both have confirmed that their preference is for the UK to remain in the bloc under a reformed EU, but haven't ruled out campaigning for a Brexit if talks are unsuccessful.

Opponents have been critical of the government's secretive approach to EU reforms, with some critics suggesting that even if Cameron and Osborne negotiate very small changes to the UK's relationship, they will market it as a major reform and campaign to stay in the bloc.

However, Lloyds Bank chairman Blackwell warned against such an approach of trying to gain concessions from various European leaders, saying that EU-wide reform is needed.

"Rather it should be about whether we can get agreement across Europe to a new settlement that suits everyone: a new kind of treaty relationship between the UK and the Eurozone members that makes it sustainable for us to become and remain a member of a wider but looser European Union club, alongside but apart from the Eurozone core."