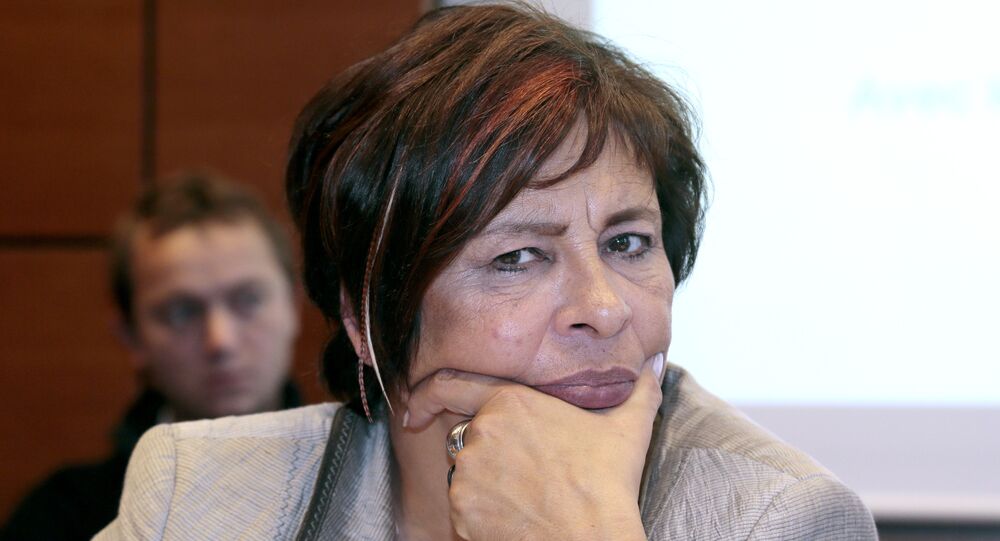 Ukrainian lawmakers unethically used a Parliamentary Assembly of the Council of Europe (PACE) session to deliver a notification to French lawmaker Marie Christine Dalloz that she broke a law in the country, the PACE chief said Friday.

© Sputnik / Vladimir Sergeev
'Why Not?' OSCE PA President Kanerva May Visit Crimea
STRASBOURG (Sputnik) — The notification, handed over to Dalloz Wednesday, said her visit to Crimea, which reunited with Russia last year, was illegal and affronted Ukraine's national sovereignty.

"One of the French parliamentarians who went to Crimea, two days ago she was approached by Ukrainian parliamentarians together with camera in order to give her a notification of the prosecutor general that she violated general law. That is not acceptable for me either, because you can't in this premises, without notifying, without asking for a formal meeting, just address that, fix it with camera and then put it online," Anne Brasseur said.

Brasseur adjourns her final session as the PACE president, as Spain’s Pedro Agramunt is expected to take over.

In March 2014, 96 percent of Crimean residents voted for reunification with Russia after declaring independence from Ukraine. Kiev has refused to acknowledge the results and still considers the peninsula its territory.