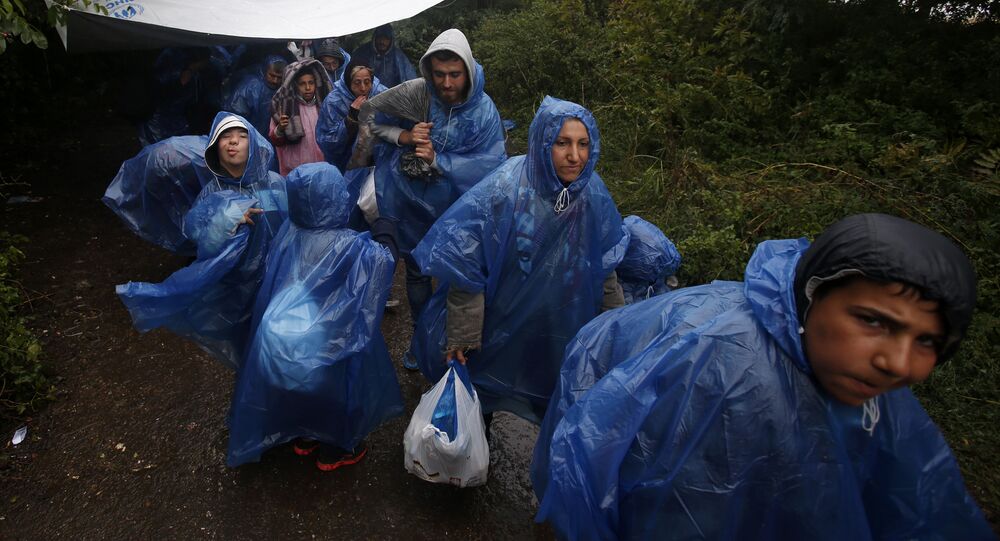 Laura Boldrini, the president of the lower house of the Italian parliament, said that the refugee crisis can only be managed by a united Europe.

"The refugee crisis can only be managed by a united Europe," Laura Boldrini said in an address to the Parliamentary Assembly of the Council of Europe (PACE).

She pointed out that for too long it has been only an Italian, a Greek, or a Maltese problem, but not a European one.

"As the number of asylum applications rose in some European states, it also became a Swedish or a German problem. Now that hundreds of thousands of refugees have reached the heart of our continent, it has become evident that it is a European problem, which no single state can address alone. It is now time to act in a united manner," Boldrini added.

She observed that she was surprised that the widespread movement of refugees in Europe did not happen sooner.

"How could we [have] ever thought that the consequences of the war in Syria, in Iraq, in Ukraine would not have reached our countries? It was just the matter of time, not if, but when," she noted.

Boldini also said that the influx of migrants arriving in Europe mainly from Syria is attributed to desperate refugee conditions in neighboring countries, such as Lebanon, Turkey and Jordan, as well as to the lack of humanitarian aid.

"They are arriving now because they have lost all hope of living at home. And also because the conditions in neighboring countries such as Lebanon, Turkey and Jordan are desperate as humanitarian agencies struggle to meet needs due to the lack of funding," Laura Boldrini said at the Parliamentary Assembly of Council of Europe (PACE).

© AFP 2021 / ARIS MESSINIS
Eurozone Confidence Hits 4-Year High as Germany Gains Momentum
She said Brussels must ensure that those fleeing violence and war do not risk their lives by using criminal networks to get to the European Union.

"Searching, rescue operations in the Mediterranean should remain a priority for all states," Boldrini said.

She also suggested a review of the Dublin Regulation on asylum policy, noting that all countries must take responsibility for those arriving to Europe so that refugees are offered humanitarian conditions.

"We must also tackle the root causes forcing people to flee, increasing diplomatic efforts to end the carnage in Syria, and in Iraq, to put pressure on the regime in Eritrea, to end conflict in Ukraine, and to stabilize Libya," the Italian politician said. "If we fail to do so, we will simply continue to treat symptoms."

In recent months, Europe has faced the largest wave of migration since World War II.