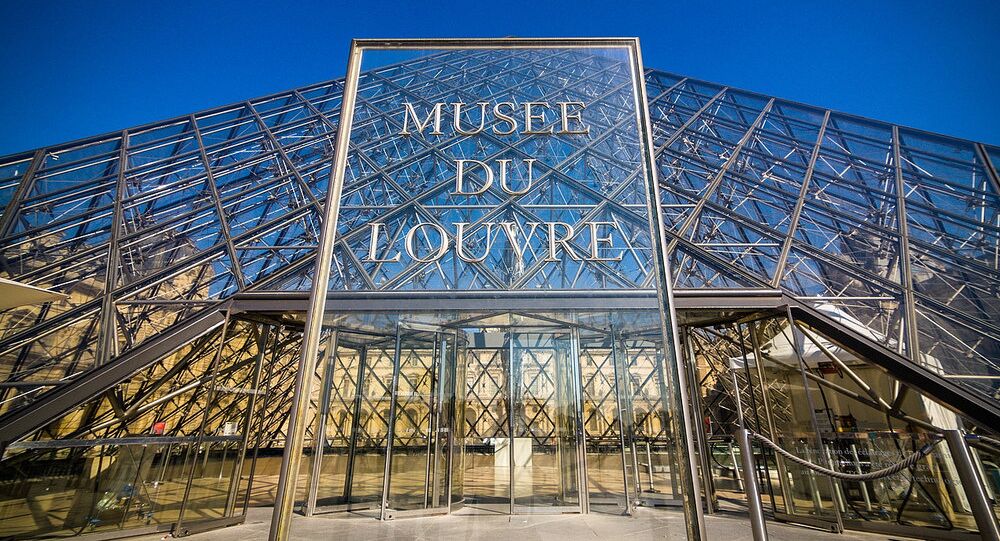 Never mind the biggest refugee crisis facing France for more than 70 years. Never mind the country's stagnated economy. Oh, and never mind the migrants living in make-shift camps in Calais. The French government has found $90 million (€80 mln) for a painting.

Okay, it's by a famous artist — but the government has said it is willing to pay $90 million for a Rembrandt painting to hang in the Louvre.

Formerly owned by the Rothchild banking family, the two full-length portraits of a young couple before their wedding day in 1634 are for sale for $180 million (€160 mln).

Culture minister Fleur Pellerin said the submitted offer of half the amount would be:

"…exceptionally financed by the Bank of France."

It's hoped the other half will be paid by the Rijksmuseum in the Netherlands for the two countries to share.

According to the Artnet.com website, the portraits of Maerten Soolmans and Oopjen Coppit have only been seen by the public once in 150 years.

And it seems the raison d'etre for the two European countries to get their hands on the Rembrandt painting, is to stop it being sold "to some oil rich nation," Jet Bussemaker told Dutch radio.

"It is of upmost importance to us that the paintings, which are now in private hands, should come under public ownership so that they are accessible to the public and remain in Europe."

But let's not forget the refugee crisis with more than 3,000 people living in make-shift camps in Calais and the hundreds of thousands of refugees fleeing to Europe every day.

French Prime Minister Manuel Valls has said that France will not welcome more than 30,000 refugees within the next two years, as part of an EU-wide plan that "can and will" bring the crisis under control.

"We cannot welcome to Europe all those who flee Syria's dictatorship."