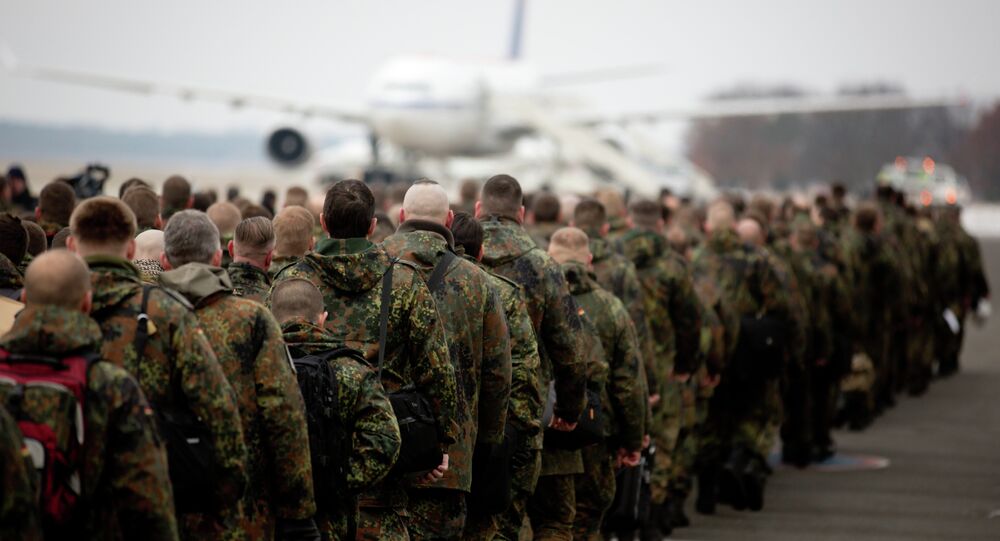 The Federal Constitutional Court of Germany ruled that in urgent cases the German government can conduct deployment of armed forces abroad without pre-approval of the German Bundestag.

The German federal government is allowed to order the deployment of armed forces abroad in case of emergency without waiting for the Bundestag’s pre-approval. The corresponding decision was made by the Federal Constitutional Court on Wednesday, DWN reported.

"In case of emergency, the federal government is exceptionally entitled to make a preliminary decision on the deployment," its statement said.

However, in case of extension of a military operation, the government must acquire a Parliament’s approval at earliest convenience. If the operation is completed, the government must immediately, comprehensively and fundamentally inform the Bundestag about its decision and the course of the operation. A subsequent approval by the Bundestag in such cases is not necessary, the newspaper wrote.

© Flickr / Alejandro Juárez
Bundestag Demands Access to Surveillance Lists Involved in NSA Scandal
However, the court’s decision provides that government’s unilateral actions of that kind can be accepted only in case of emergency. Basically, the deployment of armed forces remains a subject to a prior parliamentary approval, the court ruled.

According to the new standards, the federal government did not violate the rights of the Bundestag in 2011, when it unilaterally decided to deploy Bundeswehr forces in Libya – an operation that was considered controversial by a number of German MPs, DWN wrote.