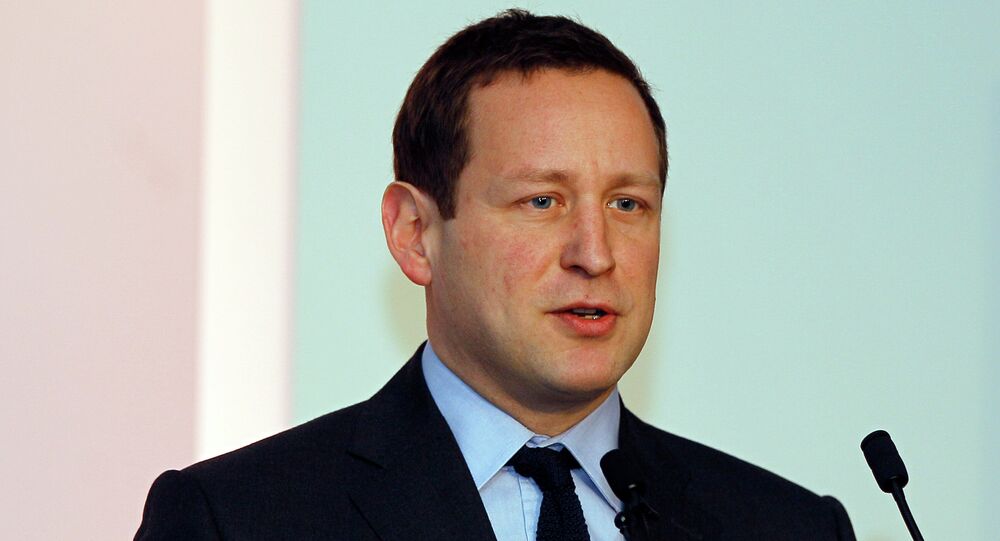 Cyber Essentials is the best way for firms to protect themselves from cybercrime, according to UK Digital Economy Minister.

MOSCOW (Sputnik) — UK Digital Economy Minister Ed Vaizey on Tuesday called on businesses in the country to use the government’s so-called Cyber Essentials scheme to protect themselves from cyberthreats, a statement published on the British government website said.

“Trust and confidence in UK online security is crucial for consumers, businesses and investors. We want to make the UK the safest place in the world to do business online and Cyber Essentials is a great and simple way firms can protect themselves,” the statement said.

© AFP 2020 / MANDEL NGAN
Ashton Carter: Criminal, Terror Cyber Networks Pose Growing Threats to US
Cyber Essentials is a certification system launched in 2014, providing common cybersecurity requirements and available for adoption by all UK business. The standards aim to protect organizations operating in the country from a growing number of online threats, including viruses, malware and hacking activities.

During the year, at least 1,000 of enterprises have received Cyber Essentials certification, including the British subsidiaries of US technology giants Intel and Hewlett-Packard and the UK bank Barclays.

At least 90 percent of Britain's large organizations and 74 percent of small business experienced cybersecurity breaches in 2015, up from 81 and 60 percent, respectively, a year ago, according to a survey published by the world's leading auditing firms PricewaterhouseCoopers in June.

China Offers Cybersecurity Cooperation With US to Resolve Disputes