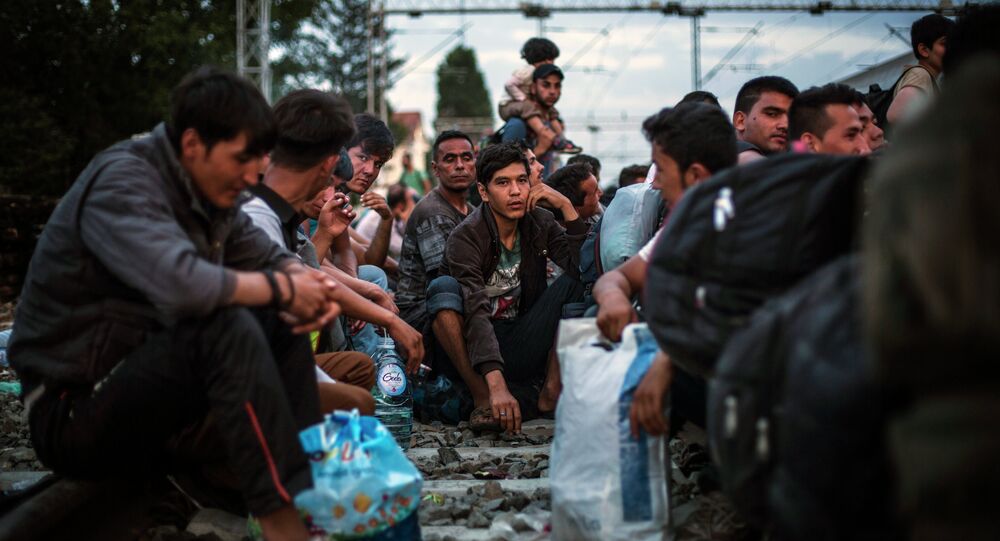 Thousands of Migrants Cross Croatian Border to Hungary in One Day

The Hungarian prime minister administration said that the number of undocumented migrants who arrived in Hungary on Saturday through the border with Croatia reached over 4,000.

BEREMEND (Hungary) (Sputnik) — Some 4,200 undocumented migrants arrived in Hungary on Saturday through the border with Croatia, a security adviser to the country's prime minister said.

“4,200 refugees arrived in a day,” Gyorgy Bakondi told journalists, adding that people arrive on trains and buses set up by the Croatian government.

Migrants arrive through several check points on the Hungarian-Croatian border, including Beremend and Letenye, Bakondi added.

On Friday, Croatian Prime Minister Zoran Milanovic announced that the country was no longer capable of registering and housing all the refugees arriving there, and therefore started sending them to its external borders by bus.

Over 5,000 Refugees Have Entered Hungary From Croatia Since Friday - Police