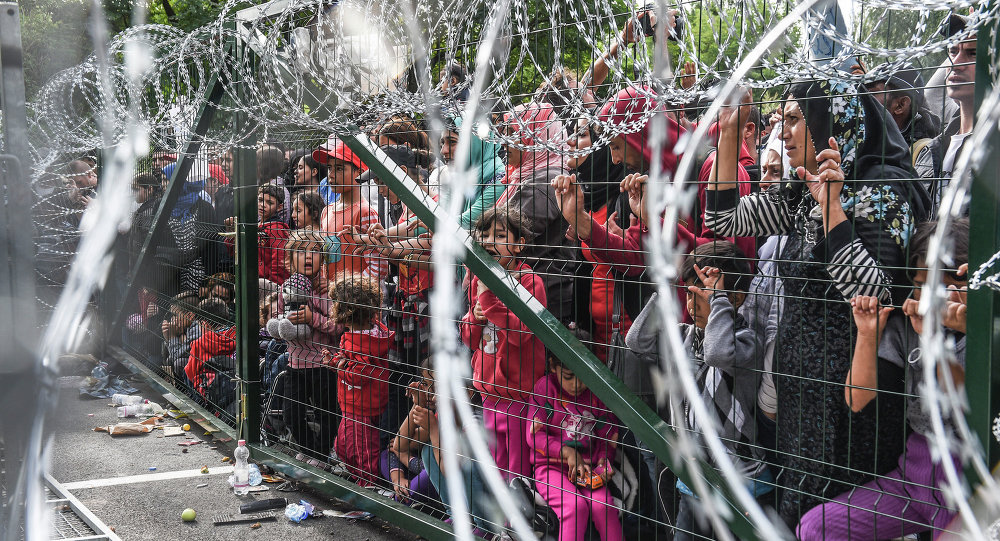 MOSCOW (Sputnik) — Thousands of desperate asylum seekers scrambled to find new routes to the European Union on Tuesday after Hungary had imposed strict new controls on its border with Serbia, punishing those who cross into the country illegally with jail terms and deportation.

On Wednesday, the Heti Vilaggazdasag magazine reported that preparatory work had started on the Hungarian border with Romania, a possible alternate route in the borderless Schengen Area.

Romania earlier criticized Hungary’s move to fence itself off from other EU member states, saying it was against the European spirit of cooperation. Other countries, like Luxembourg, have warned of the possible collapse of the Schengen agreement should more members follow suit.